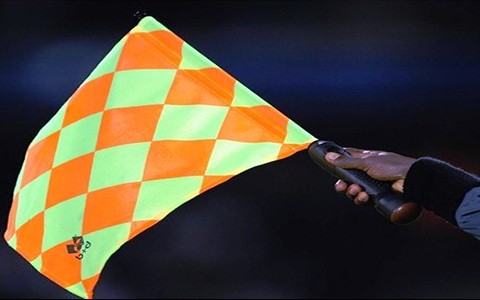 The Refereeing Technical Committee has decided to put the man in the midst of the Elche vs Madrid controversy, Muñiz Fernández on ice.

His name does not currently appear in the line-ups for the next two sets of fixtures. According to radio station ‘Cope’, the punishment is the result of his performance in the Barcelona-Sevilla game, although the Elche game will not have given this controversial referee any plus points.

The events at Elche’s Martínez Valero stadium on Wednesday will be analysed by the committee on Tuesday. According to ‘Cope’, the refereeing committee is determined to keep him away from any Elche games for the rest of the season.

Furthermore, in January he will cease to officiate internationals and a relegation to the second division looks certain at the end of this season.

On 14th September, Muñiz took centre stage in the game between Barcelona and Sevilla after inexplicably disallowing a goal by Cala which would have put Sevilla back on level terms at the Camp Nou. The referee marked an apparent foul by the Sevilla player on Alves as he headed home.

Sevilla’s anger multiplied moments later when Alexis scored the winning goal for Barcelona after the added time which was initially announced had already transpired.