The 2015 edition begins today. [See also: Group A preview and Group B preview]

Player to watch: Neymar literally broke his back trying to carry the Selecao at the World Cup in Brazil. Will the Champions League's top-scorer finally get some help in Chile?

Greatest player: Pele — Simply known as 'The King,' the three-time World Cup winner is considered the sport's greatest player ever.

Greatest achievement: The 1970 World Cup. Regarded as one of the greatest teams the game has ever seen, Brazil, led by Pele, swept through the 1970 World Cup in Mexico with a swashbuckling panache that would become the standard by which all other teams would be measured.

Player to watch: James Rodriguez became a global star in Brazil. What will the outrageously talented No. 10 do for an encore in Chile?

Greatest achievement: The Copa America title in 2001 and the fifth-place finish in World Cup 2014. Colombia captured its first Copa America crown on home soil in 2001. Their run to the 2014 World Cup quarterfinals was their best finish in the competition. 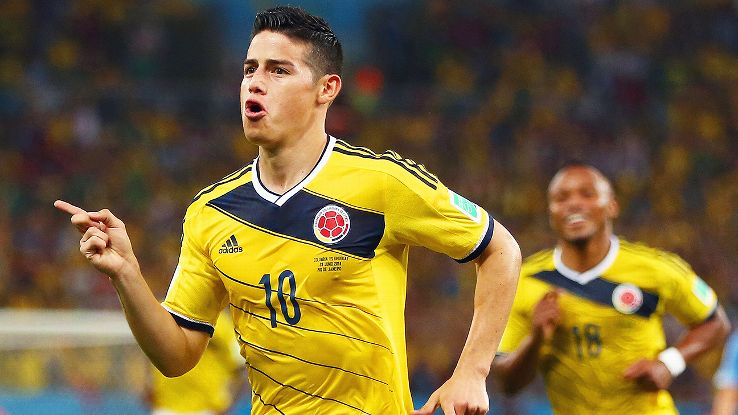 Finish in the most recent Copa: Semifinals

Player to watch: Paolo Guerrero is fresh off a big-money move to Brazil's Flamengo, and the former Bayern Munich striker will be counted on to find the net in Chile — if he can shake off an ankle injury picked up in training.

Greatest player: Teofilo Cubillas — The best player of Peru's golden generation of the 1970s, Cubillas is perhaps best known for his audacious, outside-of-the-boot, free-kick goal against Scotland in the 1978 World Cup.

Greatest achievement: The 1975 Copa America. A Cubillas-led Peru raised the second of its South American titles in 1975, needing penalties to beat Brazil in the Copa America final. 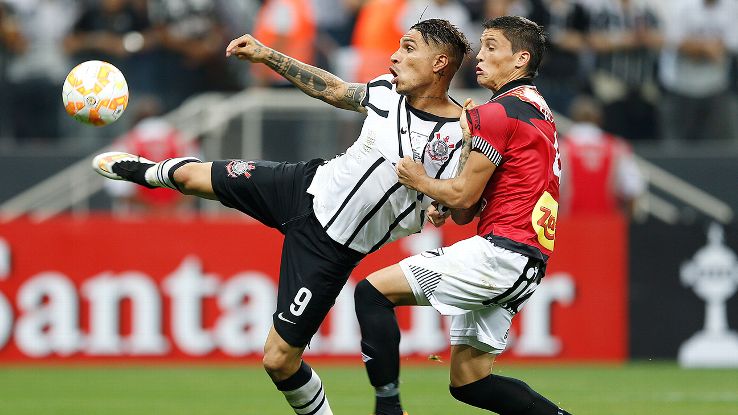 Finish in the most recent Copa: Semifinals

Player to watch: Jose Salomon Rondon, 25, looked at home leading the front line for Zenit St. Petersburg in the UEFA Champions League this season. The Copa America is a stage that won't overawe the young gun.

Greatest player: Juan Arango — Venezuela, for years a CONMEBOL doormat, has seen its fortunes change completely since 2000, and Arango — La Vinotinto's captain and caps and goals leader — has been at the forefront of their evolution. 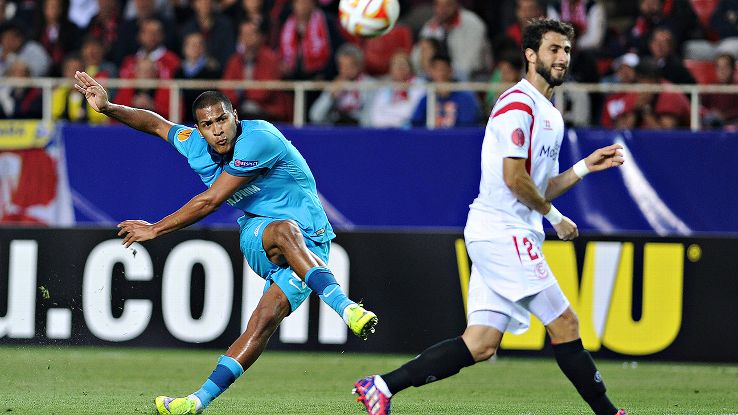 [See also: Group A preview and Group B preview]