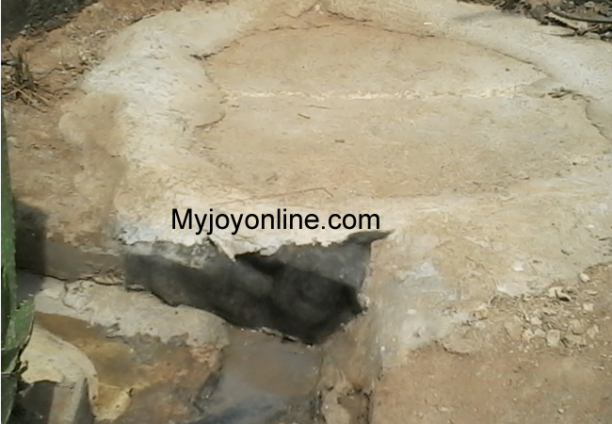 The Nkawie Circuit Court has given authorities of the local Kings and Queens International School one week to construct sewage system to contain waste water from the school.

Failure to comply with the ultimatum issued at Wednesday's hearing of the case brought against the school, will result in severe legal sanctions.

Water from the school’s kitchen has been streaming across the compound of a neighbor who complained to sanitation authorities at the Atwima-Nwabiagya District Assembly.

The Environmental Health Unit dragged proprietress, Joyce Kyereme, to court last week and granted bail after she pleaded not guilty.

At Wednesday’s hearing, the court ordered her to tidy up to avoid stiff punishment.

Earlier reports suggested that waste disposed into an open drain by the school had caused unbearable stench.

Luv FM checks however revealed that a shallow drain created by running water from the school kitchen contained no solid waste as of the time of a visit.

Many residents in the area appeared not to be aware of the situation and the ensuing legal tussle.

Some of them said, they only heard about the court case in media reports.

A neighbor who was unavailable and whose house is about 50 meters from the drain was identified as the complainant.

Madam Kyereme said following earlier concerns, she had a suck-away constructed to hold the waste water, but she admits sometimes it overflows especially when it rains.

The next hearing is slated for March 5 by which time authorities of the school would be expected to have complied with the court to sanitize the drain.