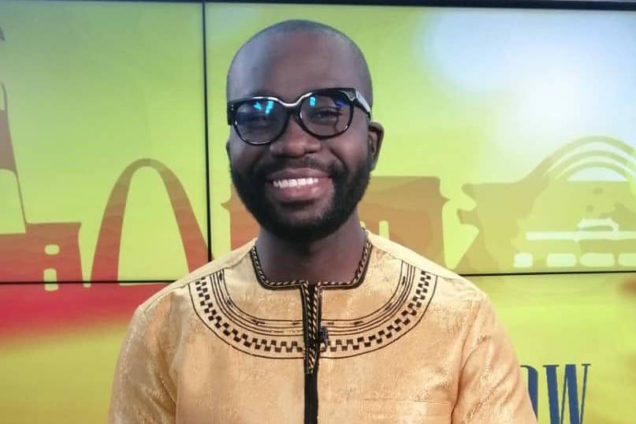 It was 23 May 1944 at one thirty in the morning when the 22-year-old pilot Ernest Holmes flew his Lancaster ND 762 over the Kempen region of Brabant, with seven other crew on board. His plane was flying back to England after picking out targets in Dortmund. Suddenly Holmes was intercepted by a German fighter plane which opened fire on the Lancaster. ‘Bailout! Bailout!’ he shouted when it was clear that the third engine had been hit. Before the crew could jump out there was the sound of a big explosion.

Holmes was slung out of the cockpit but became caught up on the straps of his harness. A sudden turn freed him and he flew through the air. His parachute opened just in time and he landed in the cold grass with only a swollen lip. Four men were killed instantly. He walked across the Landschotse Heath – which ironically was a training ground for German bombers – and had no idea where he was going.

While on her way to milk her father’s cows, Netje van der Heijden saw a man in pilot’s uniform and numb from the cold, walking in the early morning. She wished him ‘Good morning’ and took him to a safe place: the farmhouse where her parents Fons van der Heijden and Mina van Hoof offered shelter to students in hiding and pilots. Ernest Holmes was neither the first nor the last fugitive for this family. He lodged in a converted chicken shed in the garden, along with two students.

Holmes felt welcome and safe, but he wanted to get back to England as quickly as possible. It quickly became clear that this would take longer than expected. He remembered later, emotionally: ‘A friend of the family begged me, “Please get away from here. If you are discovered, they will be executed.’” Then I realised that they were putting their lives at risk to help me.’ Holmes finally managed to reach Antwerp with help from Van der Heijden’s contacts, where after being betrayed, he ended up in German captivity after all.

Meanwhile the liberation of Netersel was so close that you could almost sense freedom. But on the Wednesday morning of 20 September 1944 German soldiers detained Fons as he was coming out of church. They had found suspicious belongings in his house, so they searched his house again.  An injured American soldier who was hiding in the attic of the pig shed was not discovered, but they had sufficient evidence.

Under severe threats to his family, and because he wasn’t sure what had been found in his house, Van der Heijden admitted to helping three pilots. In this way, he hoped to spare his family and the fugitives who were still there. He was taken to a meadow on the edge of the village and while he was on his way he saw his oldest brother. ‘Take care, Sjef. Goodbye,’ he said to him.

Then the soldiers shot him in the back and in the head. He died on the spot.  In the days that followed the family’s farmhouse was completely destroyed: household goods and things of value disappeared, grenades blew holes in the roof and the attic. The six children in the Van der Heijden family fled to Middelbeers, his wife Mina stayed with her brother. She did not want to leave her husband.

It was only later that Ernest Holmes discovered that the person who had sheltered him had paid for the help he gave others with his life, just before liberation.

Says Paul David Tripp, “Love is willing self-sacrifice for the good of another that does not require reciprocation or that the person being loved is deserving.” This is the same kind of love Jesus, the Christ, preached: love without any strings attached, without any conditions; love that is not hinged on race, colour, nationality, creed, or any of those things that we, men, allow to divide us.

In today’s piece we see how a man risked his own life – so others would live on. He knew just what the consequences of his actions could be if caught – yet he took the risk and was willing to pay the ultimate sacrifice – in order to save others. We are not always called upon to love to the point of shedding our lifeblood. There are times, however, when like in the case of Fons, we must do the superhuman – in order to live out God’s command to love our neighbour as we love ourselves – and, maybe even momentarily, more than we do, ourselves.

The Apsotles understood rather well that such sacrifice was only a little pain compared to the true gain of bliss in heaven. That is why many of them willingly embraced being boiled alive, sawn in two, crucified upside down and even fed to wild animals in the arena. We, also, are called upon, today, to make different kinds of sacrifices which will make God’s love palpable in the lives of many. Are you willing to love till it hurts?

“SELF-SACRIFICE IS THE REAL MIRACLE OUT OF WHICH ALL THE REPORTED MIRACLES GROW.” -Ralph Waldo Emerson