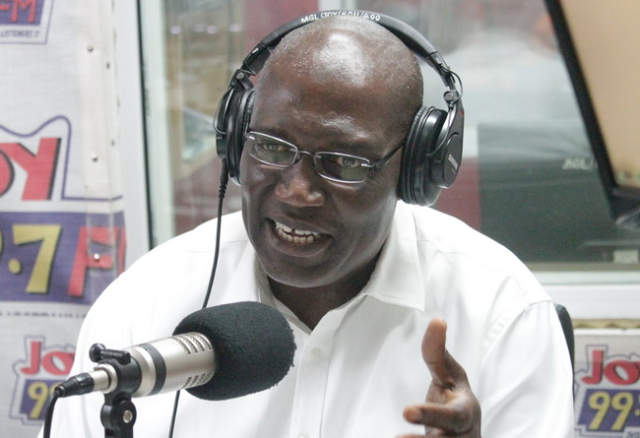 An initiative to mentor students in universities to gain employable skills has been launched in Accra.

Dubbed: The Job, the initiative under the auspices of Dalex Finance is to compliment government’s efforts in addressing the increasing graduate unemployment in the country.

Speaking at the launch, Chief Executive Officer (CEO) of Dalex Finance, Ken Thompson said the aim for the programme was borne out of his passion to end graduate unemployment in the country.

He indicated that the number of unemployed youth in the country was growing and “a lot are also hungry for direction to be successful”.

Mr. Thompson was certain the Job reality TV show would give the young people some training, skills and a savings habit that would help them get jobs or engage in businesses.

Also, the Director of Business Operations at Dalex Finance, the lead sponsor of the show, Joe Jackson said many graduates were working outside because there were no jobs in the country.

He stated that at Dalex, they have resolved the change the phenomenon by nurturing the youth in school and get them prepared for the job market.

“Dalex realizes that if it can help graduates get jobs, then it will have to empower the graduates to get the best possible jobs after school” he added.

Mr. Jackson the Job which is a 13 week programme will start in October to discover talents in the various tertiary institutions in the country.