December 7, may be a violent day – Security analyst, Festus Aboagye 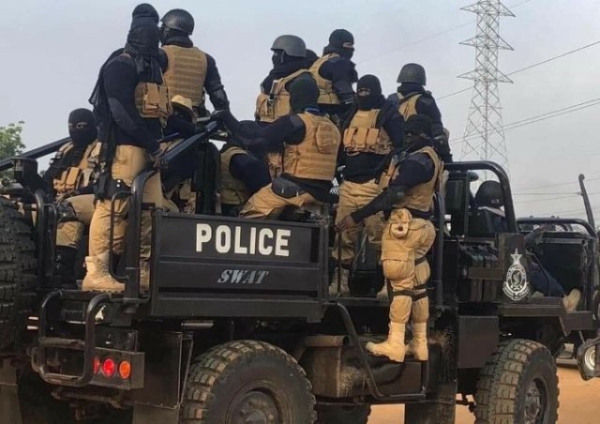 He said considering the current political atmosphere, where various attacks are being launched on political opponents, the day which is expected to be peaceful, on the contrary, will be violent.

“My sense is that December 7 is not going to be a quite say. And it will not be a quiet day because people have already strategised that between now and then they will resolve all issues if need be through the use of force,” he told Kojo Yankson on the Super Morning Show, Wednesday.

Colonel Aboagye noted that the current political atmosphere is likely to undermine the country’s aim of having a free, fair and most of all peaceful, election on December 7.

On January 31, 2019, a bye-election in Ayawaso West Wuogon was violent after some people were shot near the opposition National Democratic Congress (NDC) candidate’s house by officers of the National Security.

A misunderstanding at a voters’ registration centre in Kasoa during the voter registration on July 23, this year resulted in the Special Development Initiatives Minister Hawa Koomson firing a gun.

The Minister told JoyNews that she only fired the shots when her life was threatened by some thugs alleged to be affiliated to the opposition NDC.

Prior to the polls, Ghana has witnessed various other incidents of political violence, especially during the voters’ registration exercise.

The latest attack was on the Odododiodoo MP Nii Lante Vanderpuye who is accusing some operatives of the National Security Secretariat of brutalising him.

According to the former Sports Minister, two operatives accompanied by 10 others attacked him in front of the James Town Police station.

Condemning the acts, Dr Aboagye said some of the violence are as a result of injustices political parties suffered when they were in opposition.

According to him, politicians take the opportunity to settle scores when they come to power.

“What we have done is that, as a State we have grossly violated human rights and we have not resolved those issues and any unresolved human right violation is a recipe for disaster

Although he expressed confidence in the ability of the police to ensure the safety of the citizenry during the elections, he said little will be achieved if much is not done by political parties to completely disband their vigilante groups in the country.