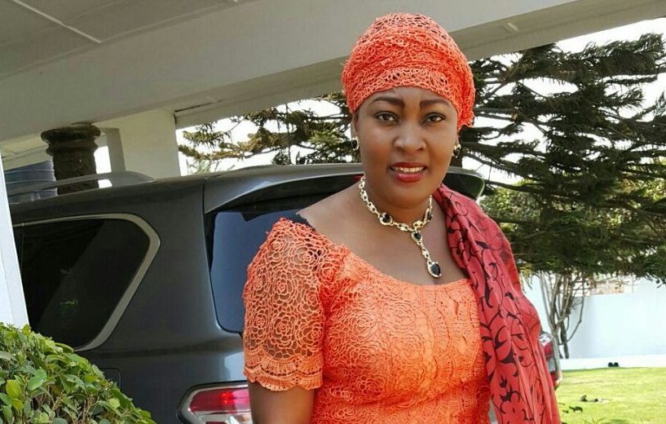 According to her, persons who applied to the Centre are eligible applicants who deserved to be given the loans, therefore, she did no wrong in giving out the monies.

“They were applications that were brought to MASLOC and I personally did not work on the approval. My duty there was to supervise the disbursement and it just coincided with me coming from Yendi and me being an aspirant and that is all,” she told Evans Mensa on Newsnite.

Abibata Zakaria, however, has denied the claims.

She indicated that Yendi is not the Constituency with the largest number of beneficiaries as the investigations indicate.

“I must put on record that even in the Northern Region, Yendi is not the Constituency that has had the largest number of beneficiaries. Tamale Central, for example, has benefited 117 groups and in Tamale South, there are also 69 groups that have benefited.

“Navrongo Central also has 50 groups, and the others, so if Yendi had 35 groups, I don’t think it is abnormal,” she said.

Meanwhile, the Center for Democratic Development(CDD) Ghana has disclosed its plans to petition the Commission on Human Rights and Administrative Justice (CHRAJ) to conduct further investigations into the matter.