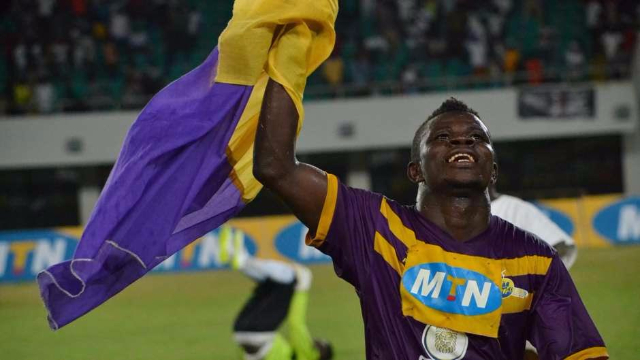 Medeama star Kwesi Donsu is unperturbed to have missed out on 2015/16 Ghana Premier League footballer of the Year award despite a fantastic campaign with the Mauves.

Donsu had an exceptional season, scoring 15 goals with as many as 10 being free kicks.

But he could not beat off competition from Liberty Professionals prodigy Latif Blessing as the latter claimed the individual accolade at the awards ceremony held on Friday at the State Banquet Hall in Accra.

“I am not disappointed, we all deserved to win, this will rather push me to work very hard’’ he told he media.

“I will continue to do my best, we all can’t win the same award, one person will have to win and Latif won so congratulations to him.”

Kwesi Donsu is yet to make a decision on his future with several clubs reportedly interested in the services of the skillful midfielder.