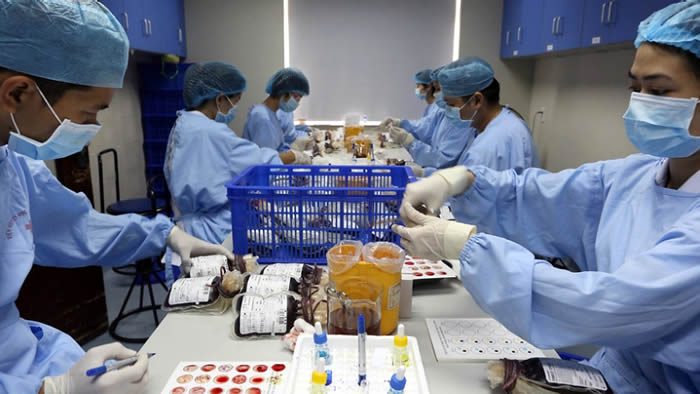 The Pharmaceutical Society of Ghana (PSGH) has joined calls for the downward revision of the proposed Electronic Transaction Levy, also known as E-Levy.

According to the PSGH, the proposed E-Levy at 1.75% threatens the viability of the government’s proposed e-pharmacy project, which will be dependent on the use and integration of electronic payment systems to pay for services.

“As was indicated, plans are in progress to provide pharmaceutical care electronically, through the e-pharmacy project. This will enable more people in more places to access pharmaceutical services using their electronic devices such as mobile phones to position us on the path to attaining Universal Health Coverage (UHC).

“However, the PSGH believes that the total charges on e-transactions, especially mobile money transactions, should be reviewed downwards,” the group said in a statement.

The PSGH added that they are “concerned about the 1.75% levy on electronic transactions above GHS100 in addition to the network/system imposed charges (usually between 1%-2%),” which if not reviewed downward will, “hamper the development and growth of electronic services including e-pharmacy in Ghana.”

The PSGH suggested that Ghana reviews the levy to below 1% while the total charges by Telecommunication Companies are also reviewed to below 1% to accommodate the introduction of the e-levy.

They took the opportunity to appeal to the government to exempt the pharmaceutical industry from restoring the benchmark value.

According to the PSGH, the proposed restoration will lead to a drastic increase in the price of medicines, especially those already not exempted from VAT.

“The PSGH, therefore, calls on government not to include pharmaceuticals in the imported items that will have the full benchmark values restored for the purposes of payment of import duties,” the group concluded.