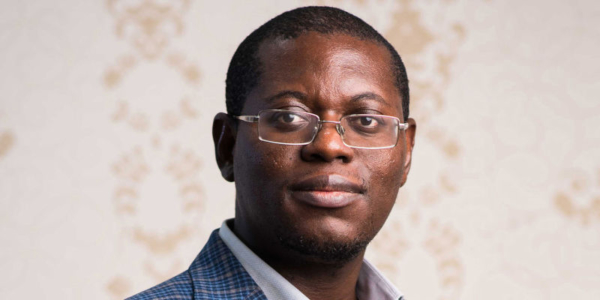 Honourary Vice President of IMANI Africa, Bright Simons says the Electoral Commission is one of the most abusive institutions in the country.

Speaking on JoyNews Newsfile on Saturday, August 21, he said the Commission has consecutively refused to open up to be audited.

“We have done extensive studies on the Electoral Commission, by far one of the most abusive of all the state institutions in the country, to the point where they repeatedly have not been audited because they refuse to give you the information,” he said.

The comment follows the release of the 2020 audit report that revealed that GH¢12.85 billion irregularities, equivalent to $918.28 million were committed in 2020 by public boards, corporations and other statutory institutions.

He further bemoaned the absence of thorough reports on institutions such as the Ghana Airports Company Limited, National Lottery Authority (NLA) and the Electoral Commission (EC).

He raised concern over some devices the Commission allegedly purchased in 2018 and 2019 and said the devices have not been accounted for.

“We know for sure that they bought devices in 2018/19. They came to tell people in Ghana that millions of dollars spent on these devices have not been spent at all. That in fact, they have not bought devices since 2011. We knew that to be false. Where is the asset audit of the Electoral Commission? Why is the acting Auditor General hiding from doing their duty and going there and subjecting them to audit?” he asked.

DISCLAIMER: The Views, Comments, Opinions, Contributions and Statements made by Readers and Contributors on this platform do not necessarily represent the views or policy of Multimedia Group Limited.
Tags:
Audit report
Bright Simmons
Electoral violence