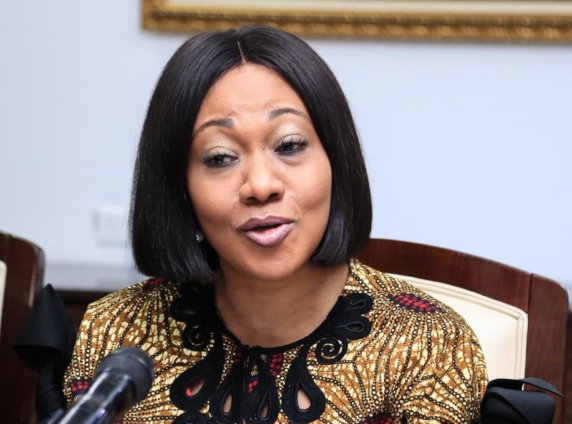 Civil Society Organisation, Alliance for Social Equity and Public Accountability (ASEPA) says claims by the Electoral Commission (EC) that it saved Ghana ¢523million after conducting the 2020 general election are false and extremely misleading.

In a press release, ASEPA stated that the election management body’s claim is an attempt to “whitewash the EC’s image as a reckless spender.”

This, they explained, was confirmed by the EC’s decision to procure a new voter management system ahead of the elections in 2020 when the existing infrastructure was still largely useful.

He added that the cost per voter was ¢40.78 a drastic reduction from the previous cost of the exercise held in 2016, which was about ¢70.

However, ASEPA in their press statement revealed that in 2020 when the EC insisted on having a new voters’ register, the Ministry of Finance gave the election management body ¢444,864, 663 to conduct the exercise.

“However the EC deliberately failed to add the $24 million it’s spent to procure new BVDs and BVRs and the $74.6m it spent to build a new data centre all in 2020 the cost of the elections,” parts of the statement read.

ASEPA explained that the data centre and the new BVD/BVR kits cost the EC $94.6m equivalent to ¢567.6 million at the current exchange rate.

A total calculation of the amount spent on the voters’ registration exercise, the general elections, the data centre and the new BVD/BVR kits is GH¢1.3b – that is the total cost of the 2020 elections, the statement read.

ASEPA urged Ghanaians to disregard the cost-saving claim as “fictitious”, “baseless” and a “mere propaganda” by the election management body that is not backed by the facts.