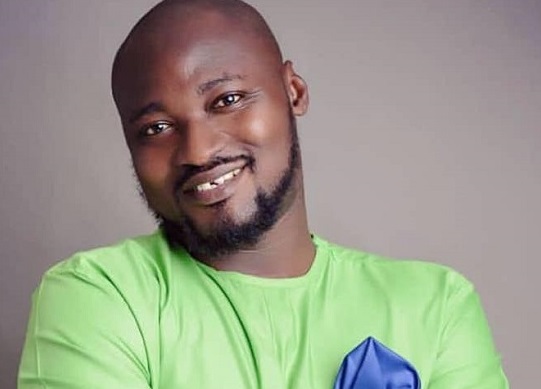 Comedian Benson Nana Yaw Oduro aka Funny Face is planning to stage a one-man stand-up comedy show this year to let Ghanaians in on what happened to him.

Funny Face believes that his story will have an impact on the lives of others.

“I want to tell Ghanaians deep secrets about me and the kind of things that I went through. I believe I can impact some life’s with my story,” he told Graphic Showbiz.

According to him, he suffered from depression but have been healed by God’s intervention.

“Where I got to with my depression was so serious that I could have died if not for God. Someone who is not well can’t be speaking this way and acting normal like I am doing now.

“Those who saw me when I was going through my depression saw a different Funny Face. I am fine now and I pray I won’t go back to where I was again,” he added.

While on the road to recovery, Funny face plans on resuscitating the ‘Cow and Chicken’ television series which has been off the screen for some time now.

“I couldn’t continue with Cow and Chicken due to what I was going through but I am trying hard to bring it back,” he said.

DISCLAIMER: The Views, Comments, Opinions, Contributions and Statements made by Readers and Contributors on this platform do not necessarily represent the views or policy of Multimedia Group Limited.
Tags:
Funny face
Stand up comedy