GFA Elections: Nana Yaw Amponsah sure of becoming next president 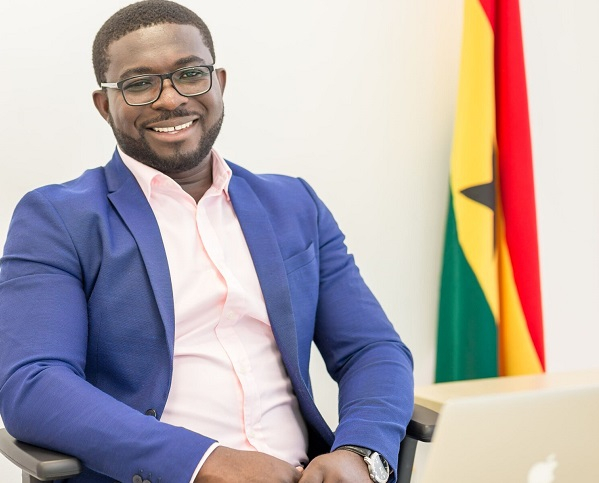 The former football agent is among seven individuals who have filed to contest election scheduled for October 25.

According to him, he is the best candidate to steer the affairs of the local football governing body for the next four years.

He believes he is the overwhelming favourite heading into the election.

Of the seven candidates, only Dreams FC owner, Kurt Okraku has officially launched his manifesto. Joy Sports can confirm some candidates including George Afriyie and Osei Kweku Palmer are planning on doing same soon.

But Amponsah has revealed he unveiled his manifesto two years ago when he declared his intentions to lead the GFA. For him, he is surprised his competitors are following suit after criticising him back then.

“I was expecting, you know when I launched my manifesto as far back as 2017, many of today’s aspirants said that we don’t run Ghana football with manifestoes.

I am moving a notch higher to start implementing at least 10% of my manifesto. I believe that is not just about manifestoes, is about commitment to the vision that you have so I am my own threat if I continue to do what I am doing,” he said.

“I don’t see anybody surpassing me. The bottom line is that many of my competitors have been with the old administration for 13 years and I would have expected that they will be campaigning on their achievements and not promises but at the moment, they are campaigning on promises, what they will do when they come to power,” he said.

The candidates are set to appear before GFA elections vetting committee between September 26 and October 4.