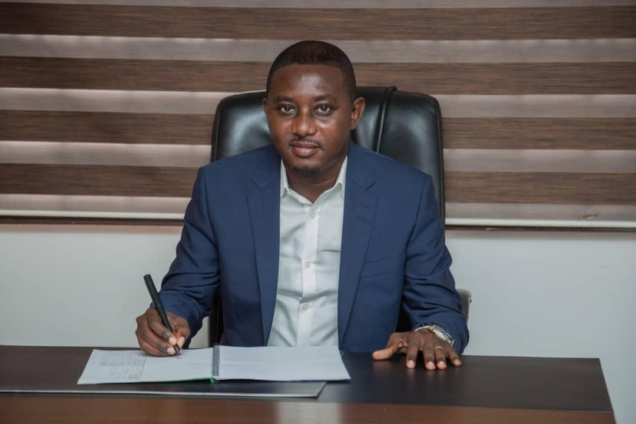 Chairman of the Ashanti Regional Juvenile Football Committee, Vincent Akutsah Boateng, is urging the GFA to introduce a regional MRI test procedure for juvenile footballers to avoid the embarrassment encountered before the WAFU Zone B U-17 tournament held in Ghana last month.

About twenty players of the Black Starlets were disqualified from participating in the competition after they failed the final MRI test to determine their correct ages before the WAFU Zone B tournament held in Cape Coast.

The development affected the teams’ preparations with Coach Paa Kwesi Fabien who had to assemble a new group of players with just three weeks to the commencement of the tournament.

As expected, the Starlets failed to qualify for the U-17 AFCON tournament and erased any hope of playing at the World stage again.

Speaking on Luv fm’s Kickoff show in Kumasi, Vincent Akutsah Boateng said the unfortunate development could have been avoided if the MRI test was introduced at the regional level.

“Do you know that almost all the players who were supposed to represent Ghana in the WAFU B were dropped because they failed the MRI test. So, you can imagine, if you have about three weeks to a tournament and all your players have failed the MRI what will happen?

“When we are going to play in international competitions, they use MRI to determine whether you are below or above the stipulated age. But when we are doing it in the regions we use structure, height and weight. Every region I suggest should be resourced with an MRI, that way before they even qualify to play in the regional league, we are sure they can pass the MRI test”.

Vincent Akutsah who also doubles as the Vice Chairman of the Ashanti Regional Football Association, also outlined other challenges at the juvenile level which if addressed will help in the development of the game.

“Excuse me but these days we don’t use short players in playing football. We use tall players in playing football. But here you select your players as a juvenile club, go for screening at Baba Yara stadium only to be told that the player you selected is tall so he has been disqualified. So, these are things we have identified and moving forward should be addressed by the FA”.