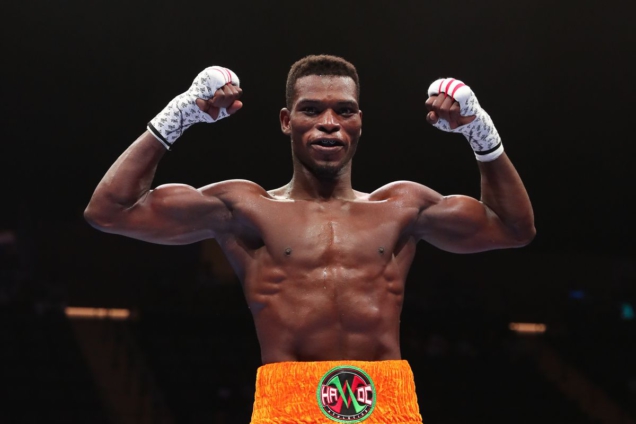 The president of the sport governing body, Abraham Kotei Neequaye, said in an interview with Joy Sports that the authority does not recognise Commey as a Ghanaian boxer.

“The Ghana Boxing Authority has no connection with Richard Commey,” Kotei Neequaye said on Friday.

“We banned Richard Commey. He said he prefers paying [boxing] development fee to the US authority so we don’t see him as one of the Ghanaian boxers so have no interest in his fight,” he stated.

Commey moved up in weight from the lightweight to welterweight division, and he will fight Jose Pedraza in his first contest on Saturday, August 27, 2022.

The 36-year-old explained that he has achieved everything in the lightweight and made the decision to move up in weight to become a two-time world champion.