GIMPA SRC holds elections despite motion of notice for an order for interlocutory injunction - MyJoyOnline.com 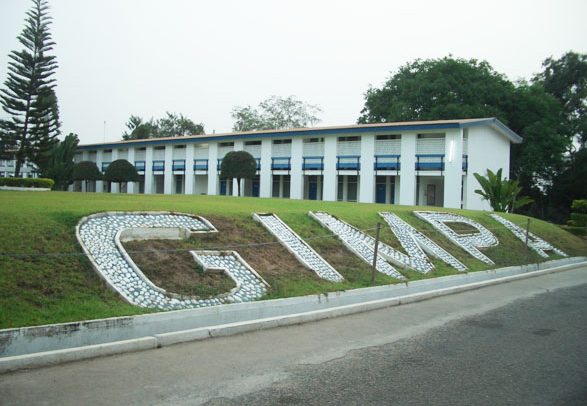 The Ghana Institute of Management and Public Students Representative Council election has been marred with incidents including violence and fisticuffs at the Green Hill Campus in Achimota.

One of the disqualified SRC Presidential aspirant from the Law Faculty, Fred Amese secured an interlocutory injunction on Wednesday 22nd June, 2022 prohibiting the conduct of the election on same day.

Meanwhile, organisers of the GIMPA SRC elections continued with the election.

Dancehall Artiste, Samini is said to have been elected as the 2022/2023 SRC President.

The musician who is currently reading Business Administration at GIMPA polled 307 votes to win the election as against the 211 votes for his contender, Theophilus Quartey.

Samini will now have Mabel Mensah as his Vice-president for GIMPA SRC.