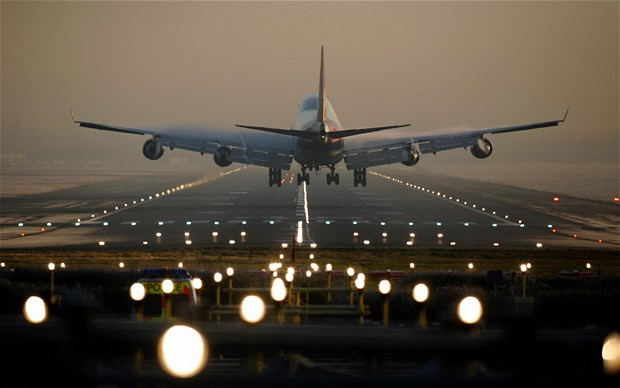 Goldstar Air, one of the local airlines faulted by the Ghana Civil Aviation Authority for putting out misleading advertisements, says it has falsely been accused.

The local flight operator said it did not put out a misleading advert, claiming it suspects an attempt to tarnish its image in the corporate world.

In a statement signed by the CEO, Eric Bannerman Saturday, Goldstar said it will not engage in any deceptive plan to win customers because it is legally licensed to operate fairly.

The airline was responding to a release by the aviation regulator warning the public against companies such as Gold Star Airline and Global Ghana Airlines who are misleading travellers.

The Authority said the two airlines have been advertising misleading destinations when they have not been given any approval.

A statement from the GCAA, signed by its Director-General, Simon Allotey, on Friday said, “Goldstar Airline has advertised flight operations from Accra, Ghana to destinations within Africa and other parts of the world.

"Similarly, Global Ghana Airlines, a Chicago-based company has also advertised flight operations between Accra, Ghana and Chicago, USA. The above-mentioned advertisements are misleading and the Ghana Civil Aviation Authority takes a very serious view of this," the statement further explained.

But Mr Bannerman said the wholly-owned Ghanaian company has been “granted Air Carrier License by the GCAA and therefore is duly certified.

“Goldstar Air is in a process of acquiring five Boeing aircraft, which we have a guaranteed letter from a reputable bank to support the purchasing agreement,” he added.