Government will not interfere in GFA affairs- Afriyie Ankrah 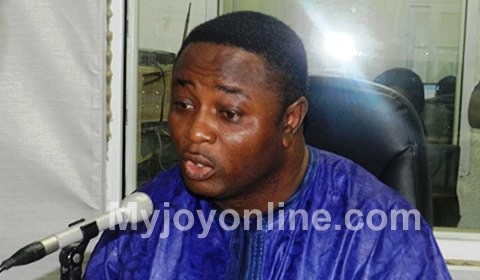 Minister-designate of Youth and Sports Elvis Afriyie Ankrah says he has no intention of interfering in the work of the Ghana Football Association (GFA).

According to Mr Afriyie Ankrah, he would rather work with the GFA towards achieving its goals and objectives inside and outside the country.

The minister-designate made this statement on Friday during his vetting before the Appointments Committee at the Parliament House in Accra.

He explained that, “the Government pumps money into football and Ghanaians deserve better. It’s a legitimate concern and I believe there must be engagements with the various football authorities.”

“I have no intention of interfering [in] the activities of the Ghana Football Association but as I’m representing the government, I would use whatever influence I have to bring to bear all the stakeholders to work towards achieving a common goal,” he pledged.