The Duke and Duchess of Sussex will formally step down as senior royals from 31 March, a spokesperson for the couple has said.

They will return to the UK for engagements at the end of this month.

The couple intend to split their time between the UK and North America and the spokesperson said they would be in the UK “regularly”.

They will attend six events in the UK in February and March, including the Commonwealth Day Service on 9 March.

Harry is also expected to attend the London Marathon in April in his capacity as patron, while the couple will also attend the Invictus Games in the Netherlands in May.

The couple will formally retain their HRH titles but will not use them. The use of the word “Royal” is under discussion, the spokesperson said, and an announcement on this will be made alongside the launch of the couple’s new non-profit organisation.

Harry and Meghan’s foundation applied to trademark the Sussex Royal brand – used on their website and social media – in June last year.

As the couple will no longer be undertaking engagements in support of the Queen, they will not be retaining an office at Buckingham Palace. Instead, from 1 April they will be represented via their UK foundation, the spokesperson said.

Harry will retain the ranks of Major, Lieutenant Commander, and Squadron Leader but his honorary military positions will be suspended. The roles will not be filled by anyone else during the 12-month review period.

Further details about the couple’s new charitable organisation will be released later this year but the spokesperson said the causes they supported, including the Commonwealth, community, youth empowerment and mental health, would remain the same.

Harry’s priorities also include the welfare of servicemen and women, conservation and HIV, while Meghan has focused on women’s empowerment, gender equality and education. 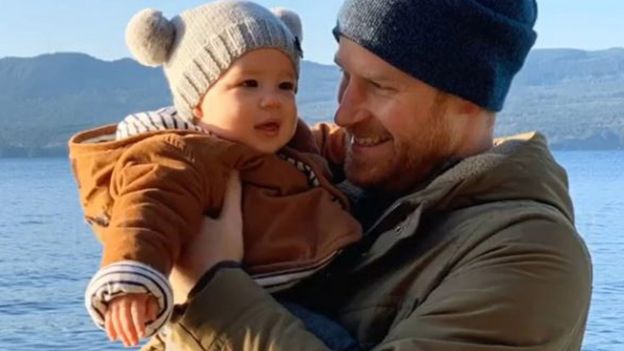 The duke and duchess announced earlier this year that they planned to step back as senior royals. Details of how this would work were then unveiled, following days of talks with the Queen and other senior royals.