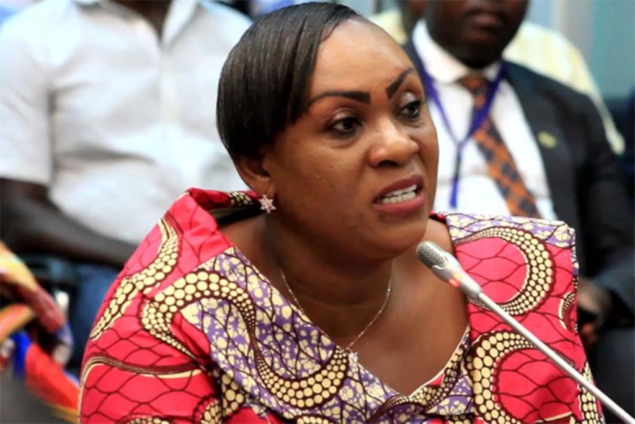 The next ministerial nominee to be vetted by the 26-member Committee today is Kojo Oppong Nkrumah, Information Minister-designate.

The two nominees will brief the Committee on various steps they will take to assist the second administration of President Akufo-Addo.

Prior to the vetting process, some users on social media have raised objections to the ministerial appointment of the Awutu Senya East MP, Hawa Koomson.

Should Hawa Koomson, Ursula Owusu, Ken Ofori Atta and Dominic Nitiwul sail through vetting, we will advise ourselves.

This stems from the legislator firing gunshots during a voters’ registration exercise in her constituency ahead of last year’s election.

However, Hawa Koomson is praying the Committee to be appointed Minister for Fisheries and Aquaculture after her move from the Ministry of Special Development Initiatives.

Meanwhile, the Appointments Committee has so far vetted 14 appointees by President Akufo-Addo.

The vetting process that commenced February 10, is expected to end March 9, 2021.