I hope to score more before the end of the season - Jordan Ayew - MyJoyOnline.com 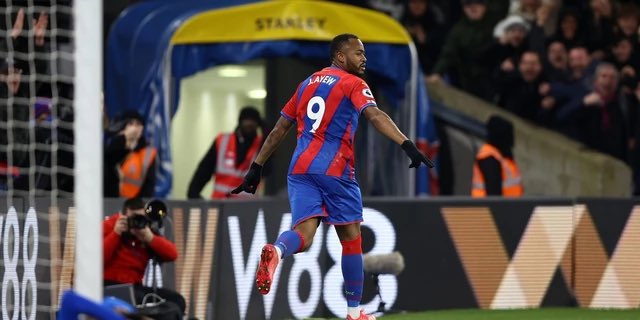 Jordan Ayew has admitted he would love to be on the end of more goals in the last few games of the current campaign.

The 30-year-old striker was on target against Arsenal on Sunday as Crystal Palace came out 3-0 victors on Monday night.

Ayew, who scored the second goal of the night, doubled his tally in the Premier League this season to two goals but hopes he can rack in a few more before the season ends.

“I am very happy and I hope it’s not the last goal I will score. I hope there is more to come in the last few games.”

Maybe the President should come and watch more games 👀 pic.twitter.com/9bU6PuSiyz

Three out of Ayew’s four Premier League goals against Arsenal have come from his left foot. The Ghanaian reiterated that he believes his goal against Arsenal on Monday showed he has a good weak foot.

“It was a lovely pass from Joachim Anderesen. I am not left-footed but I have got a lot of stick about my left foot. Today, I think I showed everyone I have a good left foot and slotted it in.”

Crystal Palace could lose striker Ayew at the end of the season as his current contract expires in July 2022. The striker has been playing for the Premier League club since 2018 when he joined from Swansea City.