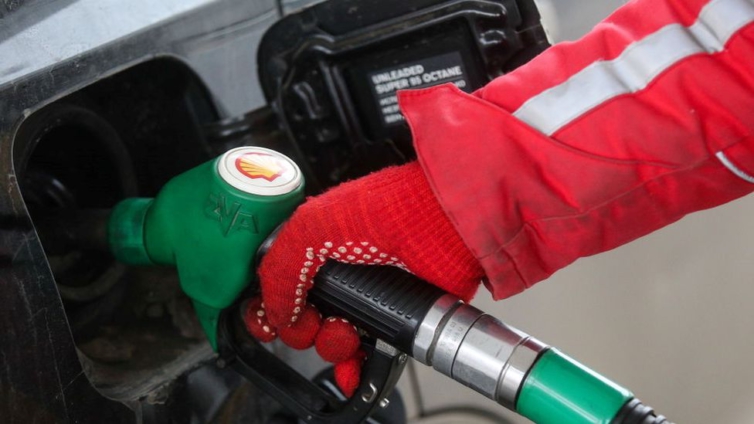 The Chamber Bulk Oil Distributors (CBOD) says government can issue fuel coupons to consumers as a way of reducing the impact of the rising cost of the product on their livelihoods.

In an interview aired on Joy FM’s Midday News, the CEO of CBOD, Dr. Patrick Ofori said, this could be done in collaboration with transport operators and some Oil Marketing Companies.

“I think government maybe can issue something like fuel coupons like it is done in some countries, like is done with food coupons, for some categories of people who are in need. That fuel arrangement can be linked between the transport operators and maybe some selected OMCs, so that they pick some quantum of products at certain discounted rate.

And if we are all going to be honest about such processes, it will ensure that some of burden is taken over from the ordinary man on the the streets who is moving with his trotro or going to use a passenger car,” he said.

He also proposed that other public transportation systems, such as rail systems, be made more efficient in order to help passengers suffering as a result of fuel price increment.

His suggestion is in relation to the current increase in petroleum products across the country.

Petrol and diesel prices have risen to an average of GHC18 and GHC23 per litre, respectively, from GHC15 and GHC19 previously.

At the moment, the global price of crude oil is relatively stable, selling at $94 per barrel.

Also, some frustrated transport operators in the Greater Accra Region have pledged to review their prices anytime there are fuel increments in the country.

According to them, they will not wait on the Ghana Private Road Transport Union (GPRTU) to engage with government on the upward adjustment percentage.

Speaking to Accra-based TV3, one driver argued that, Oil Marketing Companies (OMC) don’t give any announcement prior to the increment of fuel, thus, drivers don’t need to alert government about their transport fares as well.

“Nowadays, we will just make things simple. If we go to the filling stations and fuel prices have increased, we will just increase our fares as well,” one angry driver told the journalist.

Meanwhile, a former CEO of the National Petroleum Authority, Alex Mould is warning of an impending credit crunch that could cause fuel prices to rise even further on the international market.

In an interview with JoyNews’ PM Express on Wednesday, he stated that the government ought to rectify this situation by allowing the Bank of Ghana (BoG), BDCs, and NPAs to ensure that the BDCs are not blacklisted.

DISCLAIMER: The Views, Comments, Opinions, Contributions and Statements made by Readers and Contributors on this platform do not necessarily represent the views or policy of Multimedia Group Limited.
Tags:
Dr. Patrick Ofori
fuel coupons
Fuel Hikes
Transport operators