Joana Addey: Yes, condom use is the solution 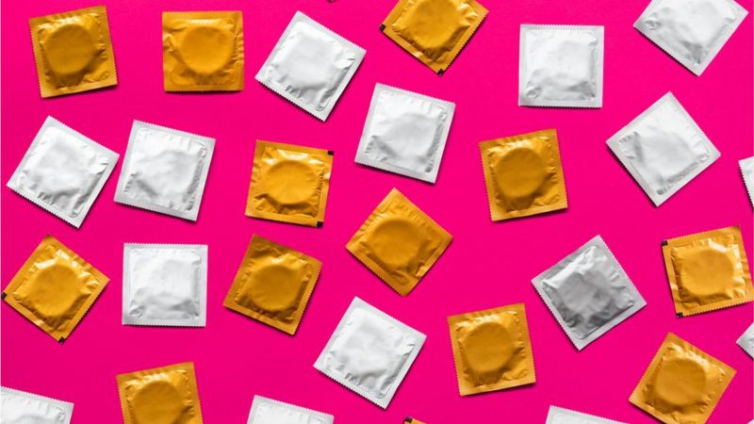 Two days ago, I saw an opinion piece titled, “Is condom the solution?” The crust of this article suggests that access to condom use encourages promiscuity, contributes to decay in societal values and leads to the destruction of our country.

According to ‘Papa Osofo’ (the author of the said opinion article), “to give condoms on campuses and many other social functions is to programme our men to grow to become ‘playboys’, and women to become ‘desperate housewives’ or ‘desperate emotionally broken corporate/working class women’ who are ‘mad’.”

This is hogwash at best and a needless moral crusade on safe sex. It is based on zero facts – without a shred of evidence or research to back his assertions.

While I appreciate the opinions stated in the article as the writer’s own, it is important to note that opinions such as these are dangerous and detrimental to Ghana’s effort to battle and end the HIV/AIDs pandemic, especially at a time when Ghana has recorded an increase in new infections.

According to current reports, the country has recorded over 23,000 new infections within six months! New infections are occurring at fast rates and now is the time to intensify efficient sexual and reproductive health interventions such as condom use.

Research shows consistent users of condoms are 10 to 20 times less likely to become infected when exposed to the virus than inconsistent or non-users.

Other studies show that current levels of HIV would be five times higher without condom use and that the scale-up in condom (sic) use averted about 117 million HIV infections.

The science is clear on issues such as these; hence, there is no confusion anywhere.

Now is the time to encourage the use of condoms, especially among young people. Discouraging the use of condoms could create new infections that could potentially lead to a public health crisis that our current health system might not have the capacity to sustain.

I am not in any way asking people to go on a sexual spree, but it is important to call a spade a spade, and not a shovel!

Sex is a biological need like hunger or thirst for a lot of people, regardless of their religious beliefs. Whether we like it or not, people will continue to engage in it.

While teaching abstinence is good, it does not prevent HIV as people rarely practice abstinence, especially young people.

It is no longer prudent to watch unconcerned as an avalanche of new infections loom. Government and civil society must act fast in introducing these interventions to save lives.

DISCLAIMER: The Views, Comments, Opinions, Contributions and Statements made by Readers and Contributors on this platform do not necessarily represent the views or policy of Multimedia Group Limited.
Tags:
Condom
HIV prevention
HIV/AIDS
Sex
Sexually Transmitted Diseases (STIs)