Kamaldeen Sulemana ready to take next step in career amid Man Utd and Ajax interest - MyJoyOnline.com 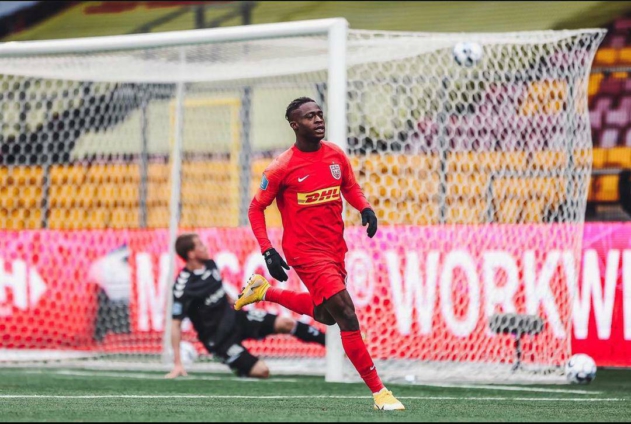 FC Nordsjaelland breakout star, Kamaldeen Sulemana has revealed he is ready to take the next step in his career ahead of the summer transfer window.

The 19-year-old is enjoying his best spell in Denmark this season, scoring 10 goals and providing three assists so far.

The Ghanaian winger admitted he will most likely be moving in the summer.

“Yes, I’m ready to take the next step. I can see myself playing at the big clubs. I’m open to all options, especially the top-5 leagues but also big clubs outside these leagues. AFC Ajax falls in this category. A great club.”

When Nordsjaelland faced Copenhagen on Monday in a 2-2 draw, director of football at Ajax, Marc Overmars was at the stadium to watch Sulemana.

Ajax are front runners and are expected to complete the move for the Ghanaian, who they’ve been after since January.