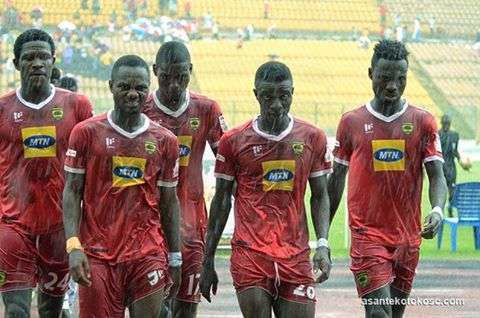 The MTN FA Cup encounter between Asante Kotoko and Medeama has been rescheduled after heavy rains forced the game to end abruptly.

The game was tied at 0-0 with over 70 minutes remaining before the rains accompanied by strong winds forced referee Awal Mohammed to halt proceedings.

It's back to square one tomorrow as both clubs battle for the final ticket. The winner will face Hearts of Oak, who overpowered WA All Stars.