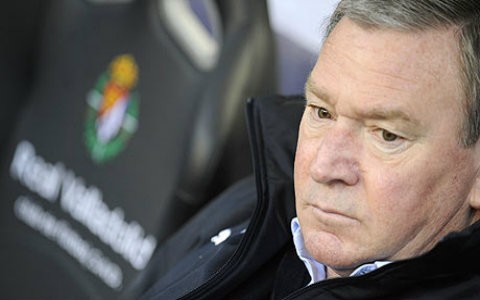 “We have reached an agreement in principle for Clemente to begin work at the head of our national team starting in October,” LFF president Anwar Altashani was quoted as saying by the website of Spanish sports daily AS (www.as.com).

He has also been manager of several Spanish clubs including Athletic Bilbao, Atletico Madrid and was briefly in charge of Sporting Gijon last year in the top flight.

Clemente replaces Abul Hafidh Erbeesh, who left the post after Libya were eliminated from World Cup qualifying this month. Libya are hosts for the 2017 African Nations Cup finals.