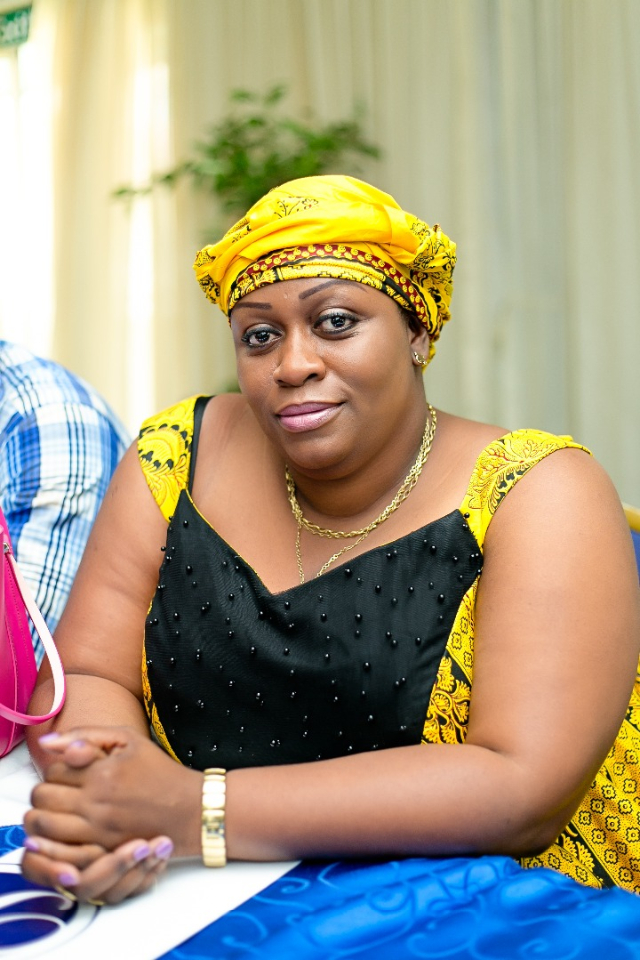 Founding member and president of Patriotic Youth Movement, a volunteer group under the New Patriotic Party (NPP) Youth Wing, Maame Yaa Aboagye has been appointed a deputy Director of Communications for the party.

Her appointment follows a joint National Council and National Executive Committee (NEC) of the NPP to appoint persons to head the various directorates of the party as well as deputy national officers.

She was instrumental in the campaign that ensured the NPP’s victory in the December 7, 2016, general elections.

She holds a Masters Degree in Business Administration and a Bachelor of Science Degree in Health Psychology from the University of Bedfordshire in the United Kingdom. She also attended Irwin College, UK and Achimota School.

Outside politics, she is an entrepreneur with a keen interest in after-school programmes for children. This led her to establish Toffee Kids Arcade in 2011.