Man dies after allegedly having leg sawn off 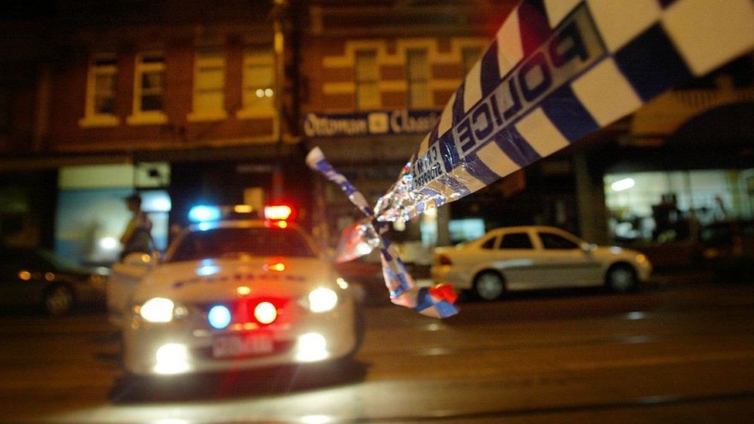 A man has been charged with murder after allegedly sawing another man’s leg off in north-eastern Australia.

A man, 66, died in a park in Innisfail, Far North Queensland, early on Saturday after being found by passers-by, said police.

Police believe the man and the suspect, 36, had some sort of arrangement in which the younger man would amputate the older man’s leg.

The two men were known to each other, police said.

Police said the men drove to the park together then 20 minutes later, the 36-year-old man allegedly cut the other’s leg off under the knee with a circular saw.

The suspect then assisted the injured man back to the car before leaving the area on foot.

A passer-by found the injured man and called the emergency services, but the 66-year-old died shortly afterwards.

“During my 34 years as a police officer, I’ve never experienced a situation as we are presented with here today,” Detective Inspector Gary Hunter told Australian media.

He called the incident “tragic” and said it was unclear why the man’s leg had been removed.

The suspect will appear in court on Monday.

DISCLAIMER: The Views, Comments, Opinions, Contributions and Statements made by Readers and Contributors on this platform do not necessarily represent the views or policy of Multimedia Group Limited.
Tags:
Amputee Dies
Australia
Queensland