Marriage is not slavery – Rose Adjei reacts to the demise of Nigerian gospel singer, Osinachi Nwachukwu 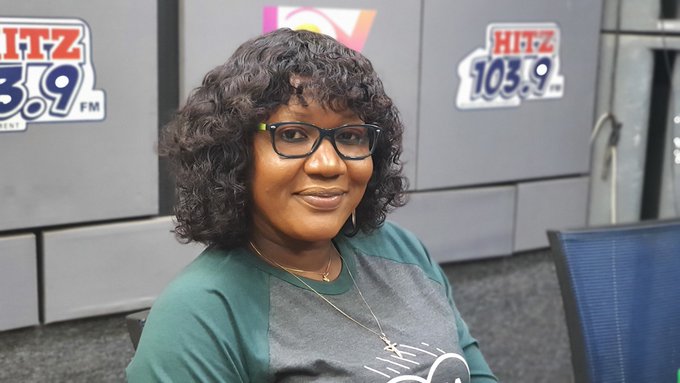 Speaking in an interview with Doreen Avio on Daybreak Hitz, the gospel musician said marriage is not slavery and young people who plan on entering into marriage should understand that it is not always rosy as many think.

“Marriage is not slavery. Yes, you need to submit to your husbands, respect and, show love but you don’t have to be scared of them. A lot of people run to hide when they even hear their husbands coming home,” she said.

The ‘Wo Ye’ hitmaker was speaking on the heels of the alleged incidents that led to the demise of Nigerian gospel singer, Osinachi Nwachukwu.

Initial reports said the 42-year-old had been sick with throat cancer, but her family denied that, alleging she had been a victim of domestic abuse.

According to Rose Adjei, young people who see any traces of an abusive partner in the early stages of a relationship, should be able to do something about it before they decide to tie the knot.

She stressed that if the alleged reports about Osinachi’s abuse in her marriage are true, something was supposed to be done about it to avoid all of the confusion that have followed her tragic death.

“I see Osinachi’s marriage like one from the olden days where you are told to swallow whatever happens to you in your marriage. There are things we need to look at in the early stage. When we are able to do that, we won’t be here talking about Osinachi’s issues,” said Rose Adjei.

Recent developments state that the police have arrested the husband of the top Nigerian gospel singing star, after she died on Friday in an Abuja hospital.

A police spokesperson said an investigation was underway to determine the cause of her death.