Message from the Morning Man: Snap! 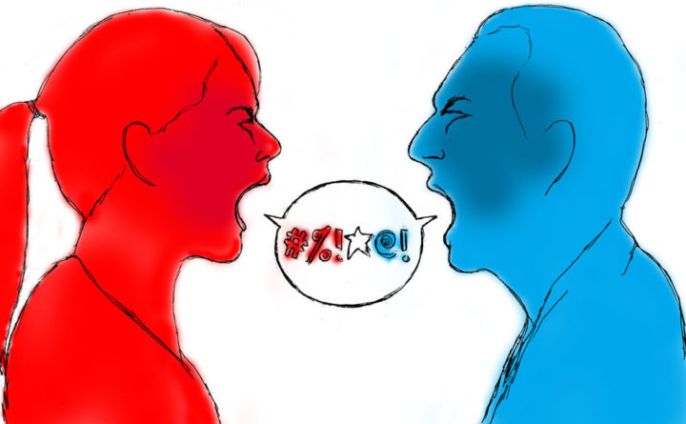 Not so long ago, I took a trip out of town to spend the weekend at a resort owned by a friend of mine. There were lots of relaxing activities to help take my mind off work for a while.

I particularly enjoyed watching the crocodiles. When I first walked up to their enclosure, I saw a whole bask of them all huddled up in the shade. The most striking thing about them was that none of them was moving a single muscle. They just lay there, totally frozen, like a picture. You couldn’t even see them breathing.

They were all just coiled there in a pile, like… luggage. A couple of them had their mouths wide open – just sitting there, not moving an inch. The attendant told us they could stay still like that until feeding time when he threw some live chickens into the pit.

Suddenly, to my surprise, a little bird came from nowhere, flew down into the pit and landed IN THE OPEN MOUTH OF ONE OF THE CROCODILES! Honestly, I thought I was seeing thing things. What on earth was this little bird thinking? Weren’t there simpler ways to commit suicide? I just stared on in horror, waiting for the lucky croc to simply snap its jaws shut and consume the free meal in a second. But nothing happened.

Ten seconds passed, then thirty. A whole minute passed with the bird visibly moving about in the deadly reptile’s mouth without it moving a muscle. I looked closer and noticed that the bird was pecking at the crocodile’s teeth! At this point, my mind was totally blown by what I was seeing. Was I witnessing the bravest bird in the universe? Or did the two animals know each other? These were the best explanations my frazzled mind could come up with for the impossible scene unfolding before me.

The attendant saw my confusion and came to my aid with an explanation. “The bird is picking the rotten food from in-between the crocodile’s teeth. The crocodile will never snap at the bird, because it needs the bird’s service.

I was so profoundly struck by the elegant explanation. “The crocodile will never snap at the bird, because it needs the bird’s service”.

One of the biggest mysteries to me is the callous way in which many of us treat those who provide us with services, from waitresses to house-helps to shop assistants to receptionists … and I’m not talking about the rude ones who have no business working in the service industry – I mean those who are doing their job and providing us with genuine and much needed services.

My friends, if you are blessed enough to afford a house-help, please remember they are humans. If you think you are doing them a favour and are therefore entitled to scream at them, and slap them, and starve them and kick them and rob them of their dignity while they wait on you hand and foot, well you should ask yourself, what type of “favour” is that? Would you accept such a “favour” from another human being?

When you walk into a shop and you talk down to the shop attendant like they’re no better than something you dragged in under your shoe, screaming instructions and insults at them in equal measure, while they scramble over each other to understand and obey your wishes, just so you can leave without even thanking them for bending over backwards.

And as for those of you who are rude to waiters and waitresses… please take my advice: there is absolutely no wisdom in antagonising the people who handle your food. Not unless you don’t really mind a touch of phlegm in your okra soup.

Stop snapping at those who serve you. Treat them well and they will serve you well.

My name is Kojo Yankson, and I truly value all who help to make life easy and comfortable, so I’ll never snap at the birds who pick my teeth.

Tags:
Message from the Morning