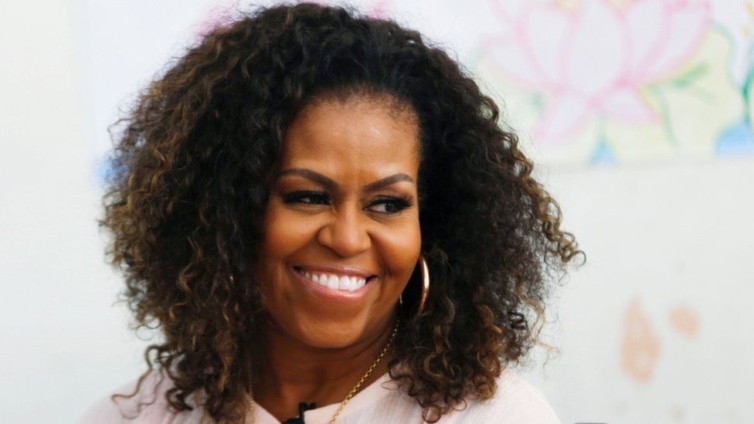 Former US First Lady Michelle Obama has said it “wasn’t a complete surprise” to hear the Duchess of Sussex talk about race in a recent TV interview.

Meghan and Harry had opened up about a range of personal topics, including racism and mental health.

Meghan said Harry had been asked by an unnamed royal family member “how dark” their son Archie’s skin might be.

Buckingham Palace said the race issues raised by Meghan, 39, and Harry, 36, were “concerning”, and would be “taken very seriously” and dealt with privately.

In her interview with NBC, Mrs Obama was asked what had gone through her mind while watching Meghan’s candid conversation with Oprah.

“Public service is a bright, sharp, hot spotlight,” said Mrs Obama, who spent eight years in the White House while her husband, Barack Obama, was US president.

Mrs Obama, 57, was asked about the moment Meghan told Oprah she had “experienced racism”.

“As I said before, race isn’t a new construct in this world for people of colour, and so it wasn’t a complete surprise to hear her feelings and to have them articulated,” Mrs Obama replied.

In a separate interview with Access Hollywood, Mrs Obama said she hoped Meghan and Harry would find a way to reconcile with the royal family.

“And most people don’t understand it, and nor should they. The thing that I always keep in mind is that none of this is about us in public service, it’s about the people we serve.”

“My hope is that, when I think about what they’re going through, I think about the importance of family, and I just pray that there is forgiveness, and there is clarity and love and resolve at some point in time,” Mrs Obama said.

The former first lady is a long-time supporter of Meghan, calling her a “friend” and “inspiration” in a 2019 Instagram post.

Harry has been friends with the Obamas for years, forming a bond over charity initiatives. The Obamas were early supporters of Harry’s Invictus Games Foundation.

Meghan interviewed Mrs Obama for an edition of British Vogue she guest-edited in 2019.

For this project, the Duchess said she had enlisted the help of Mrs Obama, describing her as an “endearingly frank, down-to-earth” person.

Mrs Obama pioneered a number of initiatives during her time in the White House, with a special focus on children’s nutrition and health.

But last week, Mrs Obama said she was “moving towards retirement right now” and being selective with the projects she takes on.