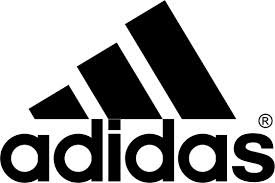 Several reports in the Italian Press have claimed that Milan will announce a new 10-year shirt manufacturing deal with Adidas on Wednesday.

Several outlets, including the well-sourced Milanello Twitter feed, have insisted that a Press conference will be called tomorrow to confirm the decade-long deal with the German sports company.