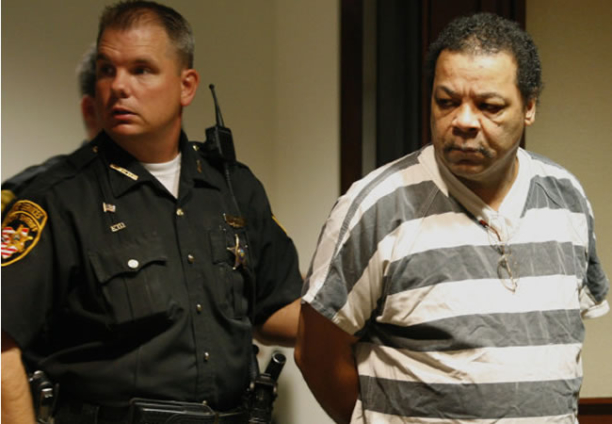 A morgue worker has confessed to having sex with up to 100 corpses.

Kenneth Douglas was jailed in 2008 and again in 2012 after admitting sexually abusing the dead bodies of three women.

Now he has admitted having sex with up to 100 corpses while drunk or high on drugs as he worked the nightshift at an Ohio morgue from 1976 to 1992.
In a deposition to the 6th US Circuit Court of Appeals obtained by WCPO, he explained: “I would just get on top of them and pull my pants down. ”

The 60-year-old’s crimes have come under scrutiny as a Federal appeals court on Friday informed the families of his victims they can sue his employer, Ohio’s Hamilton County.

The three known women Douglas was convicted of abusing (two of which were murder victims) were Karen Range, Charlene Appling and April Hicks.

WCPO writes: “A jury might conclude the former coroner and morgue director failed ‘recklessly and wantonly’ to supervise Douglas.”

Douglas said: “If I hadn’t had anything to drink when I went to work, it wouldn’t happen. I would do crack and go in and drink and go in.”

Douglas’s wife said she complained to the morgue supervisor about her husband smelling of sex and alcohol after work but claims she was told: “Whatever happens on county time and county property is county business.”

The county says the abuse was the unknown criminal act of an employee and it should not be held liable.

Antronette Shirley, Hicks’s older sister told the Associated Press: “I imagine Kenneth Douglas pulling her out of a freezer, climbing on top of her just like he said and having sex with her.

“This will creep up in my mind until the day I die.”