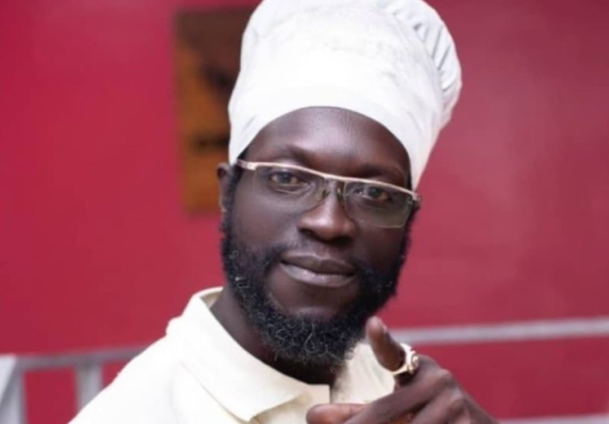 Speaking in an interview, Jah Lightning disclosed that Reggae-dancehall musicians in Ghana must sit up and make music devoid of noise in their songs.

“It’s sad the kind of songs most of these dancehall artists produce. Most of their songs are very noisy, they lack authenticity and they are raw.”

Without mincing words, the outspoken budding reggae-dancehall act emphasised that, “but I am here to produce songs that should change the face of Ghanaian dancehall scene”.

The creative composer and performer continued that, ‘Most of them mime instead of playing live during their performances, which is very unprofessional…they really lack creativity.”