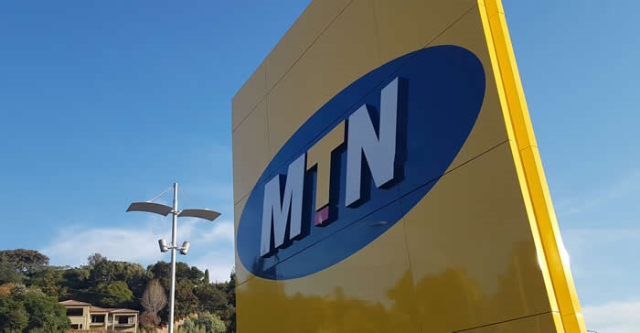 MTN Ghana says it is deeply concerned over the imposition of sanctions by the National Communications Authority (NCA) for failing to comply with directives which were sent to them following some challenges with their network recently.

In a statement to shareholders on Monday said, “MTN Ghana is deeply concerned about this development, considering the efforts put in place to resolve the issues following the receipt of varied complaints on the 2nd December 2019.”

“MTN Ghana has responded to the NCA stating our position on the directives and we will continue to engage the regulator and other stakeholders with a view to reach an amicable resolution on the matter.”

NCA had directed MTN to submit a report on the challenges within 24 hours of receipt of the directive, but the Mobile Network Operator failed to comply.
Citing the gazetted schedule of penalties, the NCA said it has imposed the following sanctions on MTN:

1. A fine of GHC10,000.00 daily in accordance with Section N (7) of the Authority’s gazetted Schedule of Penalties for failure to submit the report by 4th December 2019. It should be noted that this Pecuniary Penalty is a fine of GH¢10,000 for each day the infraction persists from 4th December to such time that MTN submits the report.

2. A fine of GHC50,000.00 in accordance with Section N (23) of the Authority’s gazetted Schedule of Penalties for failure to give notice as soon as possible to the Authority, all affected persons including subscribers for challenges with billing inaccuracies regarding the purchase of their telecommunications service bundles.

3. A fine of GHC50,000.00 in accordance with Section N (23) of the Authority’s gazette Schedule of Penalties for failure to give notice as soon as possible to the Authority, all affected persons including subscribers for inaccessibility of MTN’s Customer Care lines.

MTN apologized to its customers

At a press conference at the Headquarters of the telecommunication company, CEO of MTN Ghana, Selorm Adadevoh stated the challenge they encountered was as a result of a decision to stop upfront deductions and introduce tariff increases in relation to the CST.

“We apologise sincerely to our customers on behalf of myself, my team and MTN for the issues that they’ve faced. We’re doing everything we can to ensure that we resolve them, immediately.”

“In view of that anyone who purchased a data bundle between December 1 and midnight tonight [Tuesday] would receive, the same value back, as our way of saying ‘We dey for you’. That process would start by 6 pm today,” Mr Adadevoh said.

He revealed that the plan to move away from preset values and introduce flexibility in the purchase of data bundles also accounted for the anomalies experienced by customers.

Mr Adadevoh stated that the implementation of the CST while introducing the no expiry bundle, a commercial product they decided to introduce, did not go as planned.