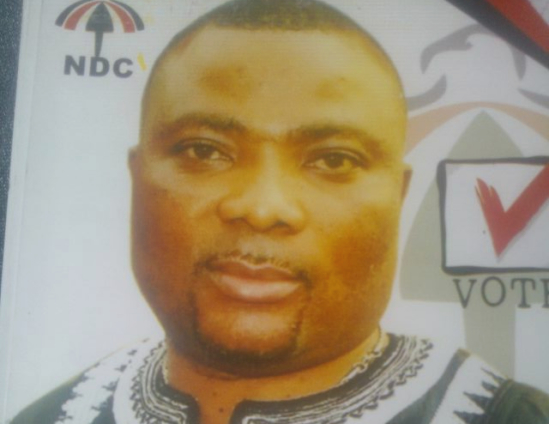 In winding up his campaign of the Constituencies to become the Greater Accra Regional Secretary, Victor Quarshie has urged delegates to vote for leaders who can maintain and win more seats for the ruling National Democratic Congress.

About 60 people would be vying for various positions at the regional level on Saturday, but Mr. Quarshie told Myjoyonline.com the 2016 race would be a two-horse race between NPP and NDC that is why the party needs strong and visionary leaders going into the election.

Aside securing victory for the party, should he be elected the party’s General Secretary, Mr. Quarshie promised to ensure that measures are put in place to cater for the needs of those at the grassroots.

Victor Quarshie, who described his love and activeness at the grassroots as unparalleled, said he also has a strong administrative vision of ''transforming the Regional Secretariat into a centre of excellence which is responsive, accountable and accessible to the needs, dreams and aspirations of the Constituencies within the region and beyond.”

Victor Quarshie, who is the former Secretary of the Ayawaso Central constituency of NDC, reiterated that the superior vision of the party is to preside over a prosperous and a greater nation inspired by democratic socialism – underpinned by the empowerment of its citizens through equal opportunities.

During his visit to the 34 constituencies in the region, Mr. Quarshie received endorsements from many voting blocs within the Region, including the influential Regional Youth Wing and the NDC Greater Accra Secretaries Forum.