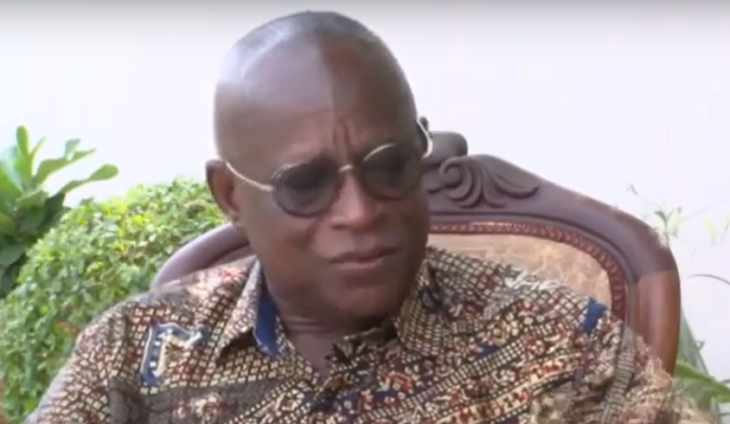 Former Chairman of the National Media Commission (NMC), Kabral Blay-Amihere says the Commission should be up and doing in holding state institutions and personalities accountable.

According to the veteran journalist, the silence of the Commission on state matters gets him worried stating that “their silence could be taken to mean that they are not up to their roles.”

Speaking on PM Personality Profile, he noted that the Commission has been mandated by law to defend and protect press freedom.

However, due to some bureaucratic loopholes, it is unable to carry out its obligations effectively.

“My expectation is that anytime there is an assault on the media, no matter the source, they should be the first to signal society to the coming storm. It is eternal vigilance, so safeguards should always be there,” he stated.

Citing the just-ended election petition filed by the 2020 NDC, the former Commissioner to Sierra Leone and Cote d’Ivoire was insistent that before the hearing commenced, the media should have educated the general public on the processes involved.

It may be recalled that the Judicial Service and the media had some disagreements on the nature of reportage ahead of the ruling of the petition hearing.

According to the judicial service, the names of some justices were put in disrepute and therefore, demanded such publications be taken down.

But some stakeholders in the media landscape indicated that this initiative was to suppress the freedom of the press.

In response to the issue, Mr Blay-Amihere was of the view that the actions of the Judicial Service was “an attempt to censor the media.”

Although the former NMC Chair noted that he disapproves of the use of contempt law, he believes that could have been an opportunity to fish out the said offenders in the social media space.

“But you don’t ask the media to delete. If you are looking for the source of all those undesirable things that should be deleted, you won’t find them on mainstream media. You won’t find them on Joy, PM Express? No. You may find it on Facebook, Twitter so why don’t you write to Facebook to take it down,” he said.