No one steals from the bank and goes scot-free- C.E.O of Ghana Association of Bankers 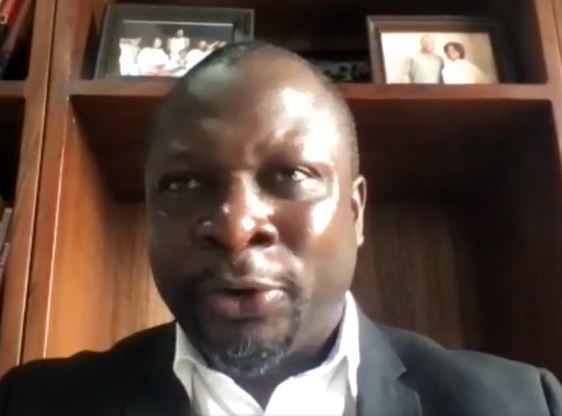 Chief Executive of the Ghana Association of Bankers, John Awuah has stated that staff of banks who engage in bank-related fraud have been sanctioned accordingly.

Speaking on Joy FM’s Super Morning Show on Tuesday, August 31, 2021, Mr Awuah said this is part of measures to ensure that fraud is eradicated from the banking sector.

“They have been handed over to the Police for prosecution,” he told host Winston Amoah.

He was speaking on the back of the release of a new report by the Bank of Ghana on fraudulent activities in the banking sector.

The report revealed that more than half of incidents of criminal activity in 2020, were carried out with the help of staff.

According to the report, 56% of reported fraud cases and 93% of reported cash suppression cases involved staff of the reporting institutions [banks and SDIs].

Giving details of the sanctioning process, he said culprits are taken through both internal disciplinary measures of their respective banks as well as measures instituted by the Bank of Ghana.

He added that in some cases, culprits have lost their jobs to serve as a deterrent to others.

“You’ll go through the internal disciplinary process of the bank, then you lose your job. So nobody steals one cedi from the banking system and goes scot-free,” he said.

During the show, a listener offered a possible reason why staff of some banks engage in fraudulent activities. He claimed that fraud in the banking sector is the result of poor remuneration.

However, Mr Awuah opposed the claim. He emphasised that poor remuneration is no justification for any misconduct.

He argued that employees agree to the defined remuneration attached to their assigned tasks before being employed. Thus, if they are dissatisfied, it is preferable for them to leave.

He also stressed that the hallmark for people working in the financial sector should be integrity and patience, hence the need to resist any urge to engage in criminal activities.