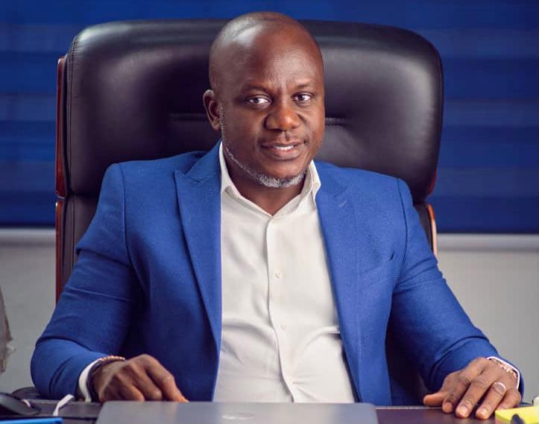 The Vice President of the LPG marketers association of Ghana, Gabriel Kumi, has praised the new CEO of the National Petroleum Authority (NPA), Dr Mustapha Abdul Hamid, for his commitment to make Ghanaians continue to dominate the sector.

Since 2010 it has been a key development objective of the Ghanaian Government to grow the economy to rapidly achieve accelerated development and industrialisation.

In Ghana, It has always been anticipated that the development of the oil and gas industry will be a source of accelerated growth, poverty reduction and general prosperity to the people.

The active involvement of Ghanaians in the oil and gas development, through local content and participation, has become a major policy issue.

It has always been the long term goal of government to eventually hand over industries in this sector to Ghanaians and make indigents predominate them.

In fact it is for this reason that all moves are been explored to allow the GNPC take greater stake and participate actively in the AKER/AGM blocks.

But this vision has been evasive and most of the industries in the sector are largely dependent on foreigners and foreign interest.

One industry which has been built from scratch by Ghanaians is that of the liquified Petroleum Gas sales and marketting sector. It was, therefore, surprising to industry watchers that when there was a general policy directive to get more locals into the oil and Gas sector, there appeared to be an attempt to do the opposite in the LPG industry.

Speaking on a discussion about the benefits of domesticating the Ghanaian economy, Mr. Kumi explained the attempt to deprive Ghanaians of dominance in the LPG sector was going to be counterproductive hence his admiration for the NPA boss’ posturing on the matter.

“We have had sleepless nights for years about misplaced plans to hand over this industry to foreigners, we feared the repercussions would be dire and dangerous, since it will not only send the signal that Ghanaians are not capable of managing their own business it will also lead to massive job losses, but we are excited about the apparent change in thinking especially at the NPA

“That notwithstanding, we will do all in our power to ensure this LPG downstream, one of the few industries with 100% local content participation is protected at all cost”.

He further advised government to “continue collaborating with indigenous businesses to develop the country” insisting “no nation has been developed purely by putting foreigners in charge of all critical sectors of its economy”.