Boavista have completed the signing of Ghana defender Samuel Inkoom on a free transfer.

The Portuguese club announced the three-year deal on their website on Thursday and it is a chance for a fresh start for the 26-year old.

"I had some conversations with the Boavista coach (Armando Goncalves Teixeira) and I'm exited and motivated by his positive vision and plans.

"The club has a great history and I am excited to play in one of the best leagues in Europe," Inkoom said.

In response to why rejected a move to Houston Dynamo after his inability to hold down a place at DC United, he said: "The competitive nature of the European game is incomparable because you get to face tough opponents every weekend.

"I plan to repay the club's confidence with all the required dedication."

Inkoom has had a more than decent career since he came to the fore in the local Ghanaian league for Kotoko and moved to Switzerland's Basel.

His launchpad at the national level came following his showing for the Black Satellites in the 2009 World Youth Championship, which they won.

But from Basel his fortunes have not been rosy, as he left for Ukraine in a big €10 million Euro move to Dnipro. There, former Tottenham boss Juande Ramos kept him on the bench. Stints in France and Greece did not help his reputation either.

"I'm currently training very hard and keeping fit. I'm in great shape and looking forward to the new season," Inkoom, who has been in the news in the last few months for legal issues in the States, told BBC Sport. 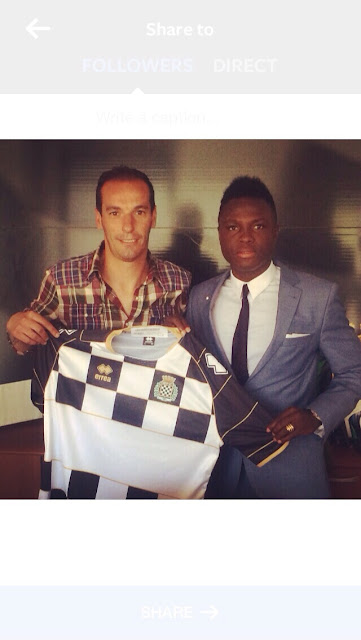 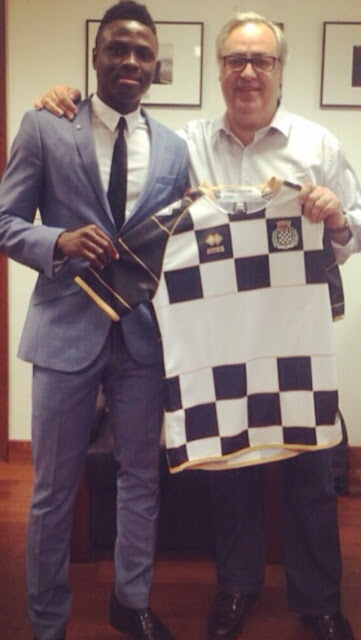 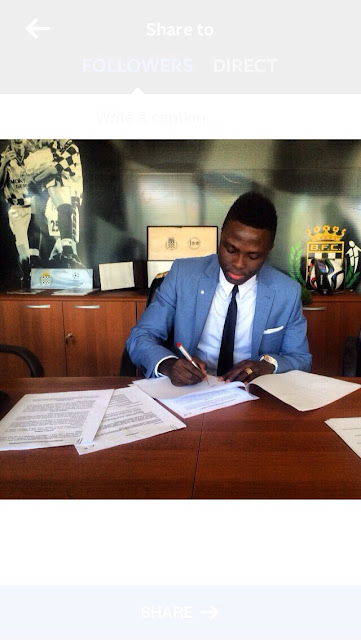