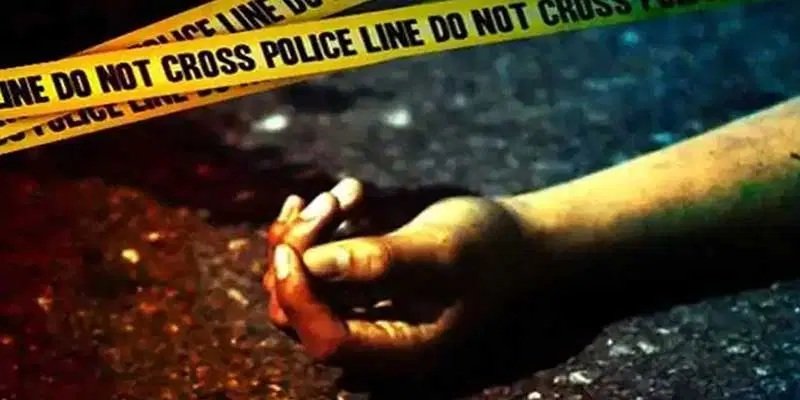 Suspected operatives of the National Security are said to have fallen into an ambush by an armed group at Tan-Nyeli in the Karaga district of the Northern Region.

A senior member of the Karaga District Security Committee who confirmed the incident but pleaded anonymity said, the incident occurred on Thursday, 20th October, while the security personnel were on a reconnaissance mission following intelligence about the existence of a suspicious Arabic learning camp in the community.

Information available to JoyNews indicates the security personnel in three pickup trucks were attacked at the entrance of the camp leading to a fierce firefight that was said to have lasted about 10 minutes.

A member of the camp confirmed the security personnel were, however, able to break up the ambush and kill one of the attackers. They added that the body was taken away by the security forces.

The Assemblyman of the community who gave his name as Mohammed said the incident was a covert operation that happened at the blindside of the district authorities. He said there is widespread uneasiness among the residents of the community as they are yet to come to terms with the details of the incident.

It is still not clear whether this was a counter-terrorism operation by the National Security Agency or one involving the National Police Intelligence directorate as both are yet to publicly confirm the incident and attempts for confirmation have been unsuccessful.

However, a source within the district security committee insisted the operation was carried out by the National Security Agency and that they had been briefed that the individual who was killed in the gun battle had links with a foreign terrorist armed group.

Some of the community members described the deceased as a cattle herder of Fulani ethnicity and a notorious bandit leader who had made a name for himself through his involvement and orchestration of several kidnappings and robberies within the area.

DISCLAIMER: The Views, Comments, Opinions, Contributions and Statements made by Readers and Contributors on this platform do not necessarily represent the views or policy of Multimedia Group Limited.
Tags:
Karaga
National Executive