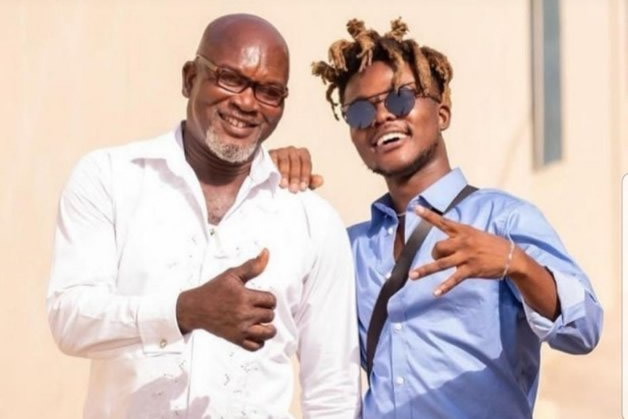 The family of Quamina MP will observe the one week passing of his dad, Fiifi Amonoo Buckman, on Thursday, December 17.

Taking to Twitter to announce the news, the rapper said the event will come off in his hometown Mankessim in the Central Region.

He added that he was grateful for the support from all his fans after the news of his father’s demise broke.

“BONGO MY HERO FOREVER,” he wrote.

My Dad’s one week observation comes off on 17th Dec. 2020 at Mankessim. Thank you for your continuous show of love and support.🙏🏿 BONGO MY HERO FOREVER pic.twitter.com/SBxpQhv0vw

The musician, born Emmanuel Ato Quamina Amonoo, lost his father after they were both involved in a car accident on November 27.

An accident which occurred on the road leading to Akosombo in the Eastern Region claimed his father’s life, while he managed to escape unhurt.