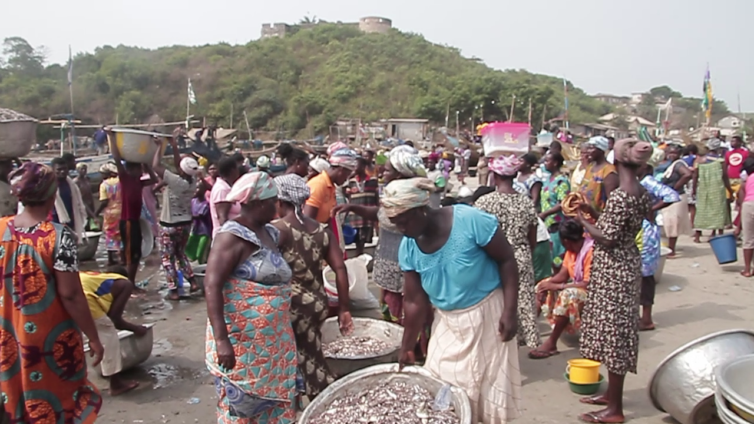 The Kpando Municipal Officer for the Fisheries Commission has said illegal fishing practices by fishermen plying the Volta Lake has rendered the Lake almost lifeless.

Wendell Quartey-Papafio said, “gone were the days when fish caught in the Lake were mature, nutritious and healthy.”

Speaking at a Zonal Multi-Stakeholder Platform Meeting for Inland Zone organised by FAR BAN BO, a non-governmental organisation funded by the European Union with support from CARE, Friends of the Nation and Oxfam, Quartey-Papafio said fishermen engaged in the use of illegal fishing methods were short-sighted and not thinking of the future.

He further urged the fishermen to occasionally engage in alternative livelihood activities like aquaculture during the off season to help cushion them economically.

Mr Quartey-Papafio called on fishmongers and consumers to change their taste and preference for fish by rejecting some kinds of fish in the market.

He said the assessment further concluded that weak governance and the application of the fisheries law, the wasteful over-capacity, and widespread illegal, unreported, and unregulated (IUU) fishing accounted for the crisis.

Mr. Anane said the FAR BAN BO project was to improve fisheries governance and address IUU through dialogue to institutionalise interactions between stakeholders to sustain the fisheries sector.

An IUU Community Monitoring Group to oversee the activities of fisherfolks in the Community was inaugurated.