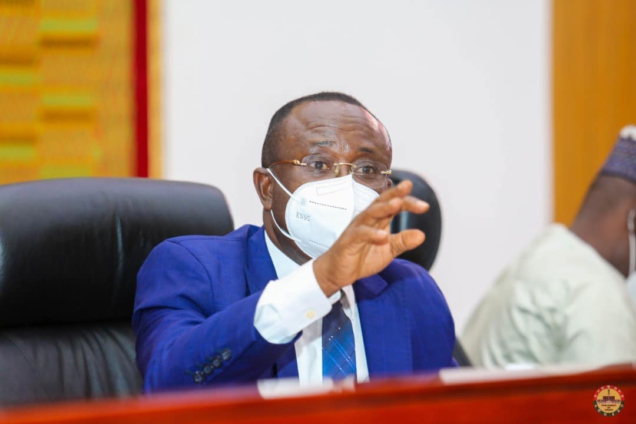 Parliament has released the schedule for the vetting process of 2021 deputy ministerial appointees.

The vetting of Akufo-Addo’s appointees by Parliament’s Appointments Committee commenced Wednesday at Committee Rooms 1&2 of the Administrative Block.

Parliament’s Appointments Committee is executing its mandate in accordance with Article 78(1) and 79(1) of the constitution.

The vetting process to take place in the next nine weekdays will to come to an end on Tuesday, June 15.

Each day, a group consisting of four appointees would share to the Committee their policies to assist the second adminirtration of President Akufo-Addo.