Passengers stranded over ferry break down 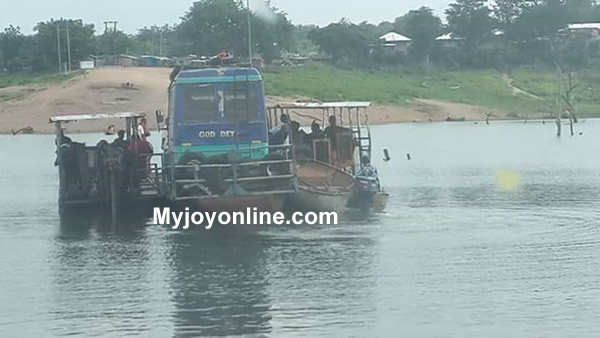 A ferry transporting market women and other passengers alongside goods on the Volta Lake to Adawso had broken down at Ekye-Amanfrom in the Kwahu Afram Plains South District.

It is said to have developed an electrical fault since and this has led to growing frustration and impatience among dozens of people, including drivers of vehicles, it was ferrying.

They are complaining that things are getting pretty tough for them after getting stranded for four days.

There, however, appear to be nothing much they can do – the choice is either to wait for the broken down ferry to be fixed or risk traveling on engine boats without life jackets.

The assistant engineer, Mr Felix Azumah said they were working hard to fix the problem.

He said some experts had been sent by the Volta River Authority (VRA) from Akosombo to assist repair the fault.

He indicated that they would arrange for another ferry if the problem proved difficult to fix.