Photos: And Ntumy wept: ‘I have asked God for 10 more years’

Raw emotions filled the Pentecost Convention Center in the Central Region as an overwhelming sense of God's faithfulness moved Apostles and pastors to tears.

The mood was in stark contrast to the jubilant atmosphere that prevailed barely 24 hours ago when more than 1,200 church leaders had met to choose a new chairman, Apostle Eric Kwabena Nyamekye on Thursday.

But it was the remarks by a former chairman Apostle Dr Michael Ntumy that broke already fragile tear ducts.

The Apostle who has been confined to an electric wheelchair, reminisced the day he attended the church's General Council Meeting prepared to vote for the next leader only to be voted the leader under dramatic circumstances.

Prophecy picked out the then missionary in France and after a vote, he was confirmed the fourth leader of the church established in August 1962. 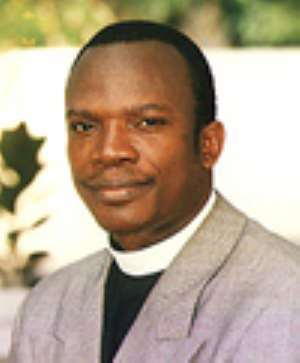 He was then a pastor – too low a level at the time to be considered for the top job, just as the shepherd boy David was in Israel. But with a church heeding to directive prophecy, the 40-year-old pastor became chairman in 1998.

After 10 years Apostle Dr Ntumy who witnessed the Liberian civil war as a missionary handed over to Apostle Prof Opoku Onyinah.

He has been paralysed since February 2009 after a surgical operation in his cervical spine and spent 209 days in a hospital that year. 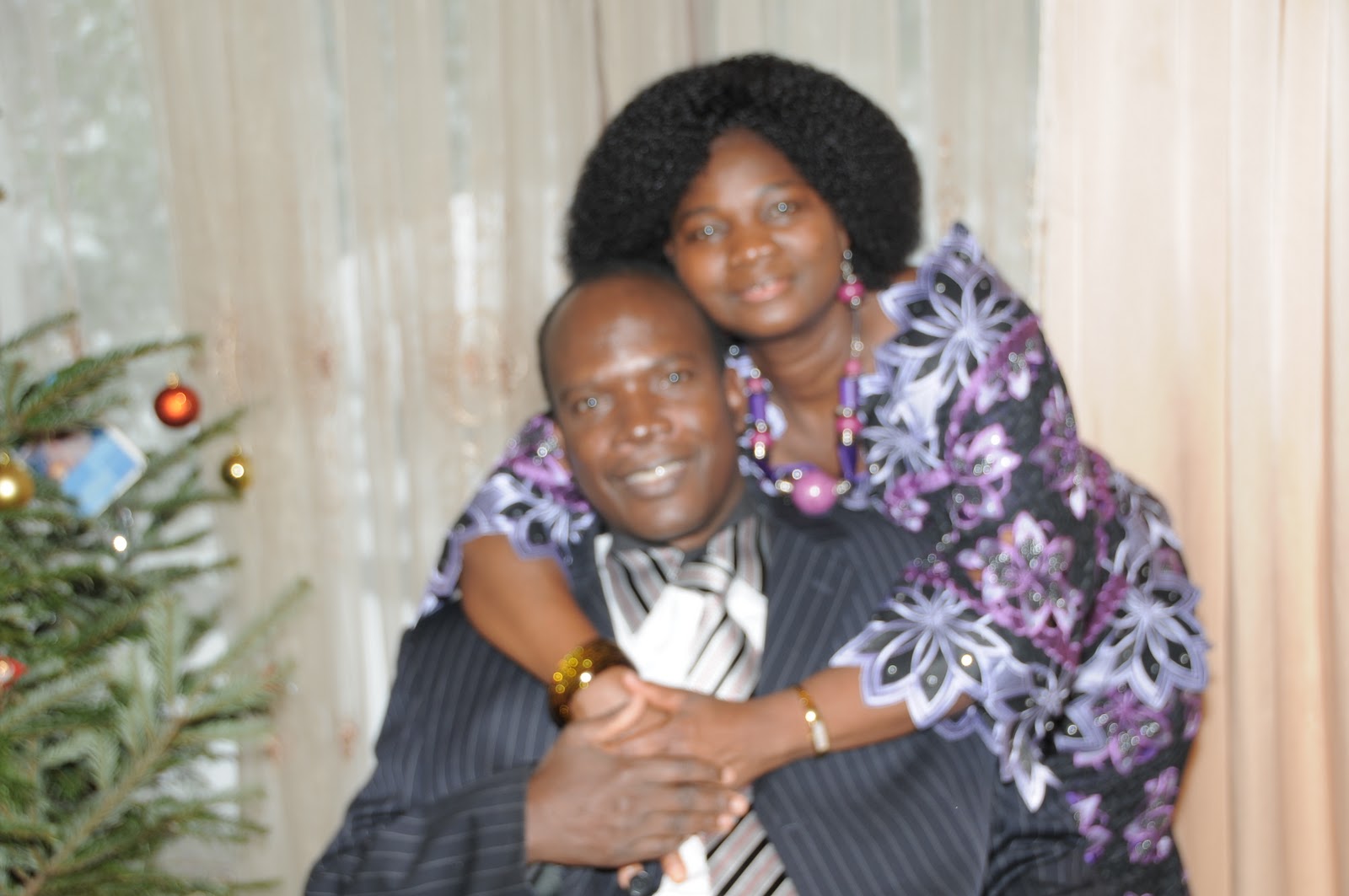 The Apostle, domiciled in Germany has said, he receives reminders in a "still, small voice" to leave the timing of his recovery to God.

It was with this 20-year old background, that Apostle Dr Ntumy, now in Ghana, watched unfolding scenes of jubilation as the church chose a successor to Apostle Onyinah, who is also now handing the baton of the Church's chairmanship to another person.

Choking back on the tears, Apostle Dr Ntumy thanked God for his life and the life of the church and paid great tribute to the work of the departing chairman for the "amazing work that he has allowed God to use him to do"

"I have asked God to give me 10 more years to see the greater glory and greater honour of this church," the now 60-year-old former leader sobbed.

"My joy is great and I consider my tears a sacrifice of praise".

He reposed great faith in the new leader Apostle Nyamekye who he described as "my beloved" and drew his attention to the message preached that morning.

The message was centered on the transition from Moses to Joshua as the next leader of desert-roaming Israel as the nation headed to their promised land, Canaan.

While Dr Ntumy spoke, the departing chairman, Apostle Prof. Onyinah was seen covering his face with a handkerchief but occasionally the trembling of his body gave him away.

General Secretary Apostle Kumi-Larbi told the weeping auditorium, he cried in his room the night after a new leader was elected.

Others were seen in an embrace, crying over each other's shoulders, encouraging each other as the service broke into spontaneous worship.

The service was held up on several occasions as the church leaders tried to control their emotions.