Samsung’s long history of including a 3.5mm headphone jack in its flagship phones is about to come to an end.

Despite years of persevering after Apple, Google, Motorola, and other companies ditched the headphone connector, Samsung is about to follow the same path with the Galaxy Note 10. Photos published by the FCC depict both the bottom and top of the upcoming phone, and beyond the S Pen slot, there’s no other large circular cutout in sight.

The FCC seems to have briefly shared these images by mistake. Samsung followed the usual protocols in requesting confidentiality for external photos of the Note 10 test device, and yet here we are. Whoops. SlashLeaks, Droid Life, and XDA Developers reported on the now-removed images.

There are two different models at the FCC, but neither includes 5G. So as with the S10 series, Samsung will likely produce a standalone 5G model. 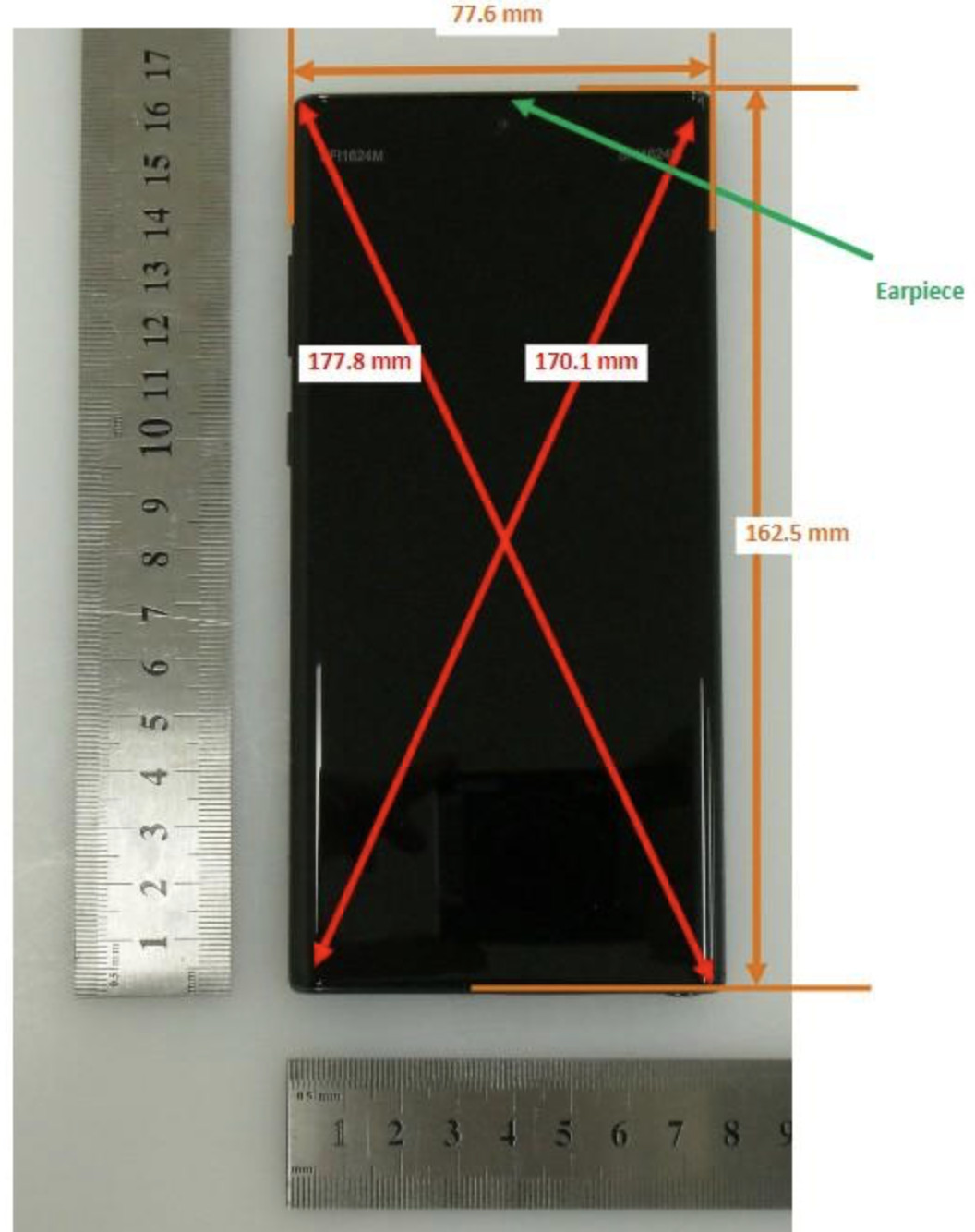 Aside from the headphone jack being a goner — renders of the phone had already suggested this was coming — we get a look at the triple-camera system on the back. There’s another sensor positioned under the flash, which could be the same 3D time-of-flight depth sensor that Samsung included in the Galaxy S10 5G. The Note is usually where the company throws in everything it can, so it makes sense for it to carry over everything from the top-tier S10 model.

The centre-aligned front camera cutout is also faintly visible in one shot. According to the FCC, the larger of two Note 10 models will measure in at 162.5 millimetres across and 77.6 millimetres tall.

Samsung will formally announce the Note 7 at an August 7th Unpacked event in Brooklyn, New York.