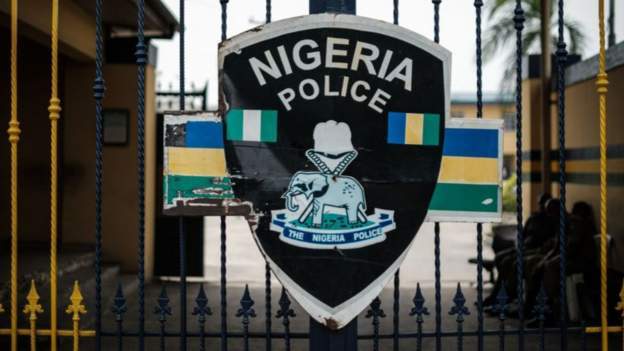 Police in Nigeria say they are investigating a reported mass abduction in the capital Abuja.

Kidnappings for ransom by armed gangs are becoming increasingly common across the country.

But what is extraordinary in this case is that one of the alleged hostages posted a tweet and sent a WhatsApp message sharing their location and appealing for help as they were being driven away by the gunmen to an unknown destination.

That is how the news of the kidnappings first came to public attention – prompting a social media outcry for the authorities to act to rescue them.

The Twitter poster said there were 17 hostages, including three pregnant women and two children, kidnapped from different parts of the Nigerian capital, Abuja.

The post got nearly 40,000 retweets and more than 2,500 people sent messages – many of them urging the Nigerian authorities to take action.

The Federal Capital Territory command of the Nigeria police said investigations were ongoing, called for calm and thanked those who had given what they described as ‘’helpful information’’.

The Nigerian authorities are facing increasing criticism for failing to tackle widespread insecurity in the country including frequent killings and kidnappings.