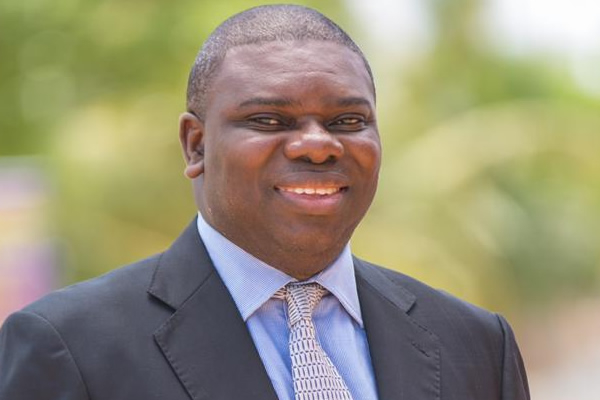 An Economic analyst, Harry Yamson, is blaming politicians and public servants for not doing due diligence to make the economy of the country flourish.

Mr. Yamson, who was speaking at a book launch on the theme ‘Principles needed to help us see the Ghana we want to see,’ said most institutions in the country responsible for the growth of the economy, have failed to adhere to laid down and moral principles.

“There is a dearth of leadership and robust institutions to oversee the running of the economy in the best interest of all Ghanaians,” he said.

He said the conversation and vision about national prosperity which has long been sustained in the public domain, is clear that the vision has been expressed more out of frustration with the failure to break out of a long-standing malaise, and in parochial terms by individuals, firms, businesses, political parties and even, development partners.

The Management Consultant and nouveau politician said the involvement of political parties and public service with private interests, is destroying the future in terms of social cohesion, fair income distribution, development and social mobility.

“What has been missing is a clear picture of what a prosperous Ghana should look like that we all accept and work towards,” he added.

He said it’s time for leaders to spend lonely hours in thoughtful consideration and public debate cloaked in wisdom and honesty, to define the Ghana the ordinary Ghanaian want to live in.

Mr. Yamson bemoaned, the lack of principles by various institutions has largely contributed to Ghana considered an emerging, highly indebted country albeit statistically of a lower-middle-income status.