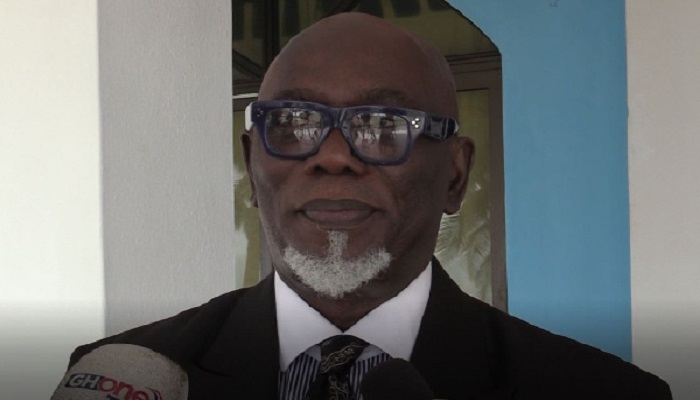 Security Analyst, Dr. Ishmael Norman has advised Bankers to reconsider the designs and controls in the banking halls.

According to him, some banking halls in the country are not fit for banking operations.

“The bankers need to reconsider their banking halls because most of them are like shops. They are not really fit for banking,” he said.

Speaking on Joy News’ The Pulse on Thursday, he said some banking halls are too open with no sense of “privacy for any kind of yield” thereby making it easy for somebody to walk in pretending he or she is there for transaction purposes.

“A person poses as if he is going to cash money or redraw Western Union money and he is sitting there watching activities … they even send text messages to their friends outside; the guy in blue shirt, white whatever is carrying lots of money please go after him. So they (bankers) need to do a lot more because all of these starts from what happened inside the bank and they need to reconsider the designs and controls of the banking situation within the halls,” he told Emefa Apawu.

Mr Norman, again advised the public to desist from making it obvious when they have money on them especially after exiting banking halls.

This, he said was because “the armed robbers look at the activities around them, they are paying close attention to the people who come to the banks and the people who leave the banks.”

“ … I think that the way people go the banks when they have nothing in their hands is not the same when they are leaving the banks but have bulk money. All of these are very simple things for an armed robber who is close marking customers to actually see that the person has gone for money, they should chase him,” he intimated.

The Security analyst cautioned the public to value their lives than the money they are being robbed when under attack.

“A lot of the people who get robbed, they resist too much when somebody puts a gun to their head. Don’t turn it into a murder, it’s an armed robbery. It’s just your money that they are taking, not your life. If you can give it to the person and be safe because there is no sense in dying over 5000, 10,000 so if you give up the money, give it up,” he said.

DISCLAIMER: The Views, Comments, Opinions, Contributions and Statements made by Readers and Contributors on this platform do not necessarily represent the views or policy of Multimedia Group Limited.
Tags:
Armed Robbery Attacks
Bankers
Banking halls
Dr Ishmael Norman
Security Analyst